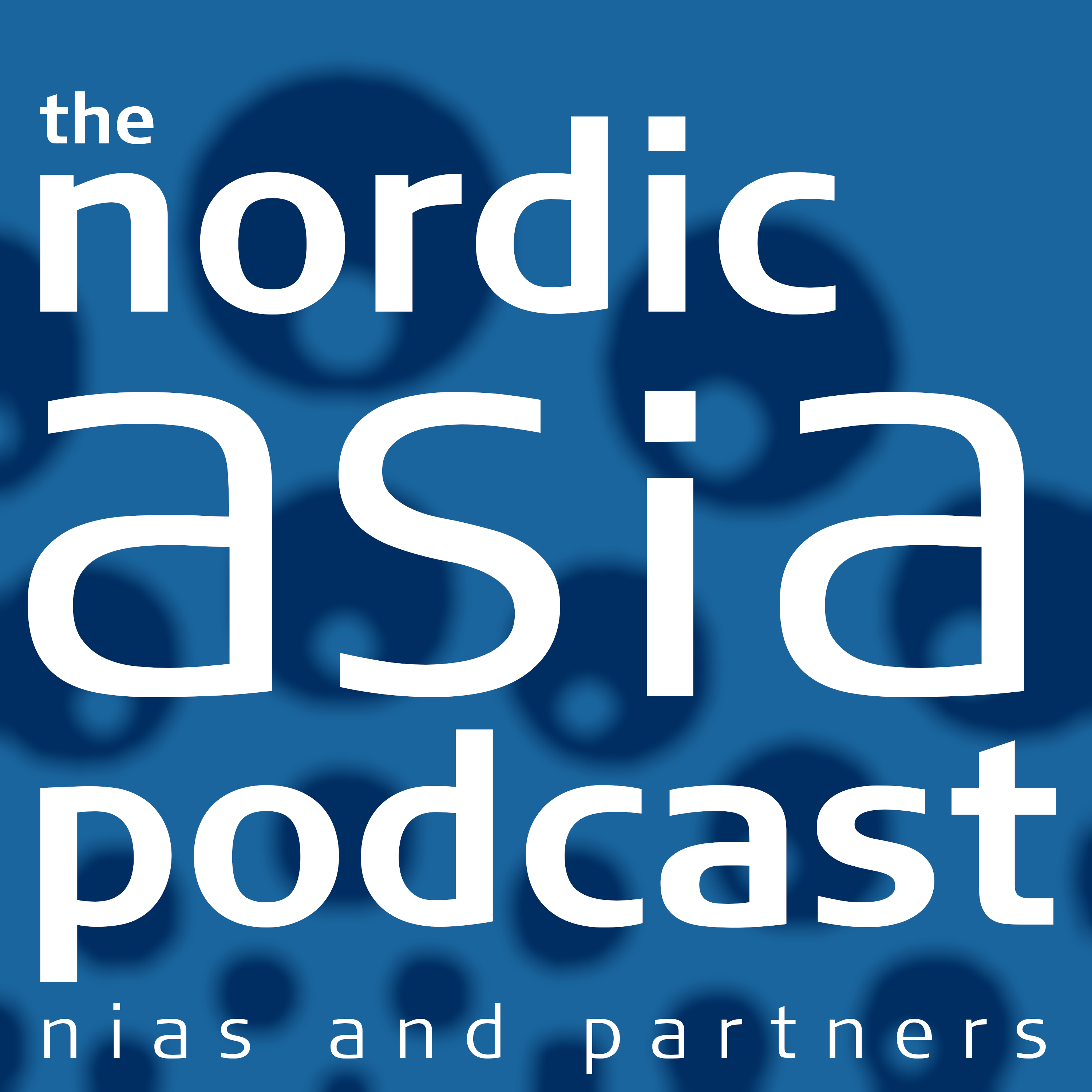 The late 16th-century novel has been described as a landmark in the development of the narrative art form. Vibeke has translated all 10 volumes into Danish “Jin Ping Mei i vers og prosa”, I-X (Vandkunsten, 2011-2022) and co-edited the upcoming NIAS Press book “Jin Ping Mei – A Wild Horse in Chinese Literature” with Lintao Qi (NIAS Press 2022) on the scholarship of the novel. 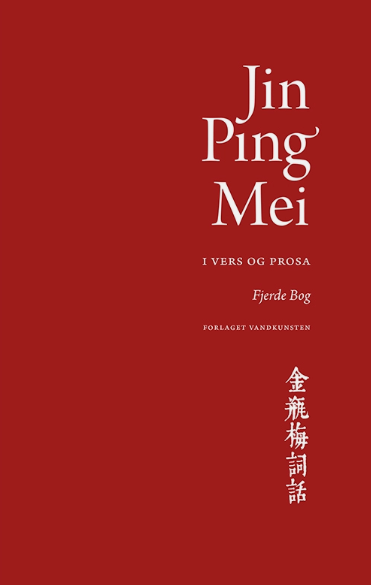 Add Your Tooltip Text Here
To Vandkunsten Shop
To NIAS Press Webshop
The late 16th-century novel Jin Ping Mei has been described as a landmark in the development of the narrative art form, there being no earlier work of prose fiction of equal sophistication in world literature. However, it is also seen as something of a wild horse, its graphically explicit depiction of sexuality earning it great notoriety. Although Jin Ping Mei was banned soon after its appearance, today the novel is considered one of the six classics of Chinese literature. It is thus no surprise that Jin Ping Mei has caught the attention of scholars working in many different fields, places and periods. Unfortunately, the interdisciplinary and transnational exchange has been limited here, in part because of distance and language barriers. The present volume aims to bridge this gap, bringing together the best quality research on Jin Ping Mei by both established and emerging scholars. Not only will it showcase research on Jin Ping Mei but also it will function as a reader, helping future generations to understand and appreciate this important work.

Vibeke Børdahl with the NAP
Listen to the Episode Here

The publication of both books is celebrated with a symposium 26-28 October in Copenhagen, Denmark, supported by the Royal Danish Academy of Sciences and Letters, SC Van Fonden, the Carlsberg Academy and NIAS.

To the author profile:

Dr. Vibeke Børdahl, a senior researcher at NIAS, has been described as one of the most accomplished scholars in the study of Chinese oral literature. As well as doing much research on the interplay of oral and written traditions in Chinese popular literature and performance culture, over the past decade she has translated the full work of Jin Ping Mei into Danish.

The Fog of War Again Descends on Afghanistan