Death and Survival in the Anti-Communist Violence in East Java, Indonesia

• The first book to seriously tackle the killing and repression of 1965–68 as a topic in its own right.
• Focuses on the experiences of individuals in a small area to create a vivid picture of the killings and their aftermath.

The wave of anti-communist violence that swept across Indonesia in 1965–66 produced a particularly high death toll in East Java. It also transformed the lives of hundreds of thousands of survivors, who faced decades of persecution, imprisonment and violence. In this book, Vannessa Hearman examines the human cost and the community impact of the violence on people from different sides of the political divide.
Her major contribution is an examination of the experiences of people on the political Left. Drawing on interviews, archival records, and government and military reports, she traces the lives of a number of leftists, following their efforts to build a base for resistance in the South Blitar area of East Java, and their subsequent journeys into prisons and detention centres, or into hiding and a shadowy underground existence. From this material, a new understanding also emerges of the relationship between the army and its civilian supporters, many of whom belonged to Indonesia’s largest Islamic organisation, Nahdlatul Ulama.
In recent times, the Indonesian killings have received increased attention, but researchers have struggled to overcome a dearth of available records and the stigma associated with communist party membership. By studying events in a single province and focusing on the experiences of individuals, Hearman has taken a large step toward a better understanding of a fraught period in Indonesia’s recent past. 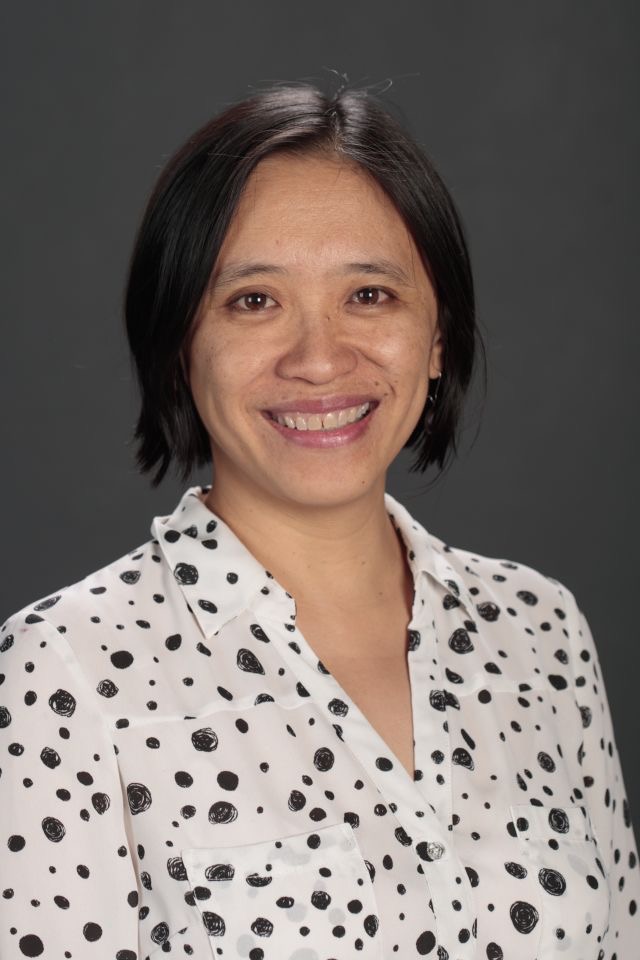 Vannessa Hearman holds a PhD in History from the University of Melbourne. She lectures in Indonesian Studies at Charles Darwin University in Australia.