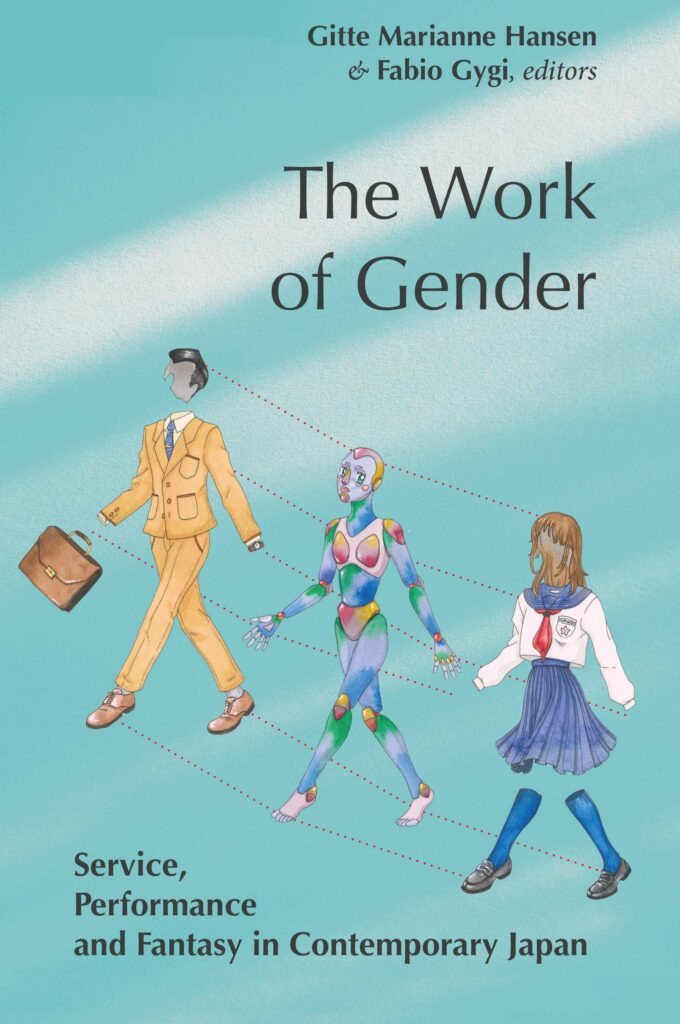 Gender and sexuality in Japan has long been a field of academic study, with gender mainly being examined either as masculinities, femininities or as deviating sexualities. In recent years, however, widespread interest in manga, anime and cosplay among the world’s youth has aroused popular interest in the Japanese approach to gender and sexuality. In a sense, this engaging volume brings these two worlds together. It builds on earlier scholarly work and discusses normative and non-normative gender and sexualities in one volume. The chapters deftly bring together and engage with theories of gender presentation, performance and performativity. However, they are also solid ethnographic studies, extensively researched and clearly argued. Through careful attention to lived realities, they allow readers to understand not only how gender is constructed and commodified in contemporary Japan but also how it is presented and performed in different contexts. At the same time, youth culture resonates through the volume, which is mainly written by early-career scholars with a largely undergraduate and postgraduate readership in mind. With compelling studies, evocatively presented, this volume may well go on to become an important resource on gender and sexuality in Japan. Moreover, with its many insights into how ethnographic methodologies might best be employed, the book has much to offer students and scholars working outside of Japanese studies as well.

Buy "The Work of Gender" here

Gitte Marianne Hansen is Senior Lecturer in Japanese studies at Newcastle University. Besides leading a project on the gendering of Murakami Haruki, more generally her work focuses on Japanese culture since 1980, especially issues related to gender and character construction.

Fabio Gygi lectures in anthropology with reference to Japan at SOAS, University of London. He is interested in the intersection of material culture and medical anthropology, with a particular focus on how gender shapes social and medical categories. Currently, he is working on a book on mortuary rites for dolls in Japan.