A Culture of Strategic Accommodation 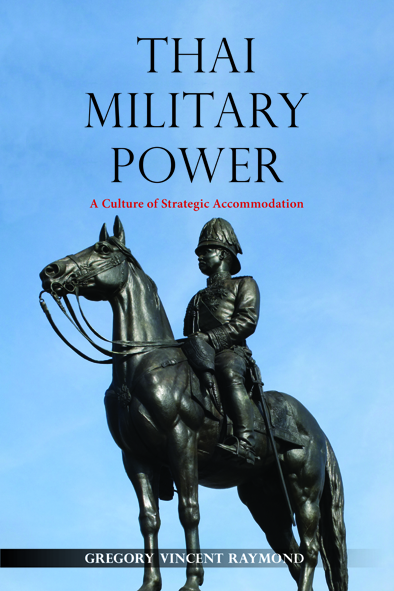 • Examines Thailand’s strategic culture and external security.
• Shows how the past continues to influence Thai decision-making.
• Explores the interplay between Thai civil–military relations and the external strategic environment, with implications for Southeast Asia generally.

Thailand remains important by virtue of its location at the centre of the Asia–Pacific region, an area playing a vital role in world affairs. And yet, although Thailand has a comparatively large population and has powerful military forces performing significant roles in state and society, the country itself is seen as having little military power; it is a minor player. Why is this? Using strategic culture as an analytical framework, this book produces a portrait of the Thai state as an accommodative actor. During the period of Western imperial dominance in Asia, Thailand ‘bent in the wind’ to preserve its independence by a limited trading of territory and sovereignty. This accommodative policy continues to the present day in different forms. A key feature is that military organisational culture reinforces a state ideology of royalist nationalism that in turn reinforces the national strategic culture. Significant here is internal political acceptance of not just military domination in civil–military relations but also of the Thai military's limitations in state-on-state combat. The author finds such ‘underbalancing’ – not responding to threat, or responding to it inadequately – elsewhere in Southeast Asia, too, especially in Indonesia. Although ASEAN's two largest economies, and despite the challenges presented by a rising China, neither country is acting to significantly build alliances or rapidly strengthen their military forces. Pointing as well to other Southeast Asian nations with weak civil control of their militaries, including Myanmar, the Philippines and Cambodia, the book sets out a case that the interplay of civil–military relations and military organisational culture retards the development of strong external defence postures. 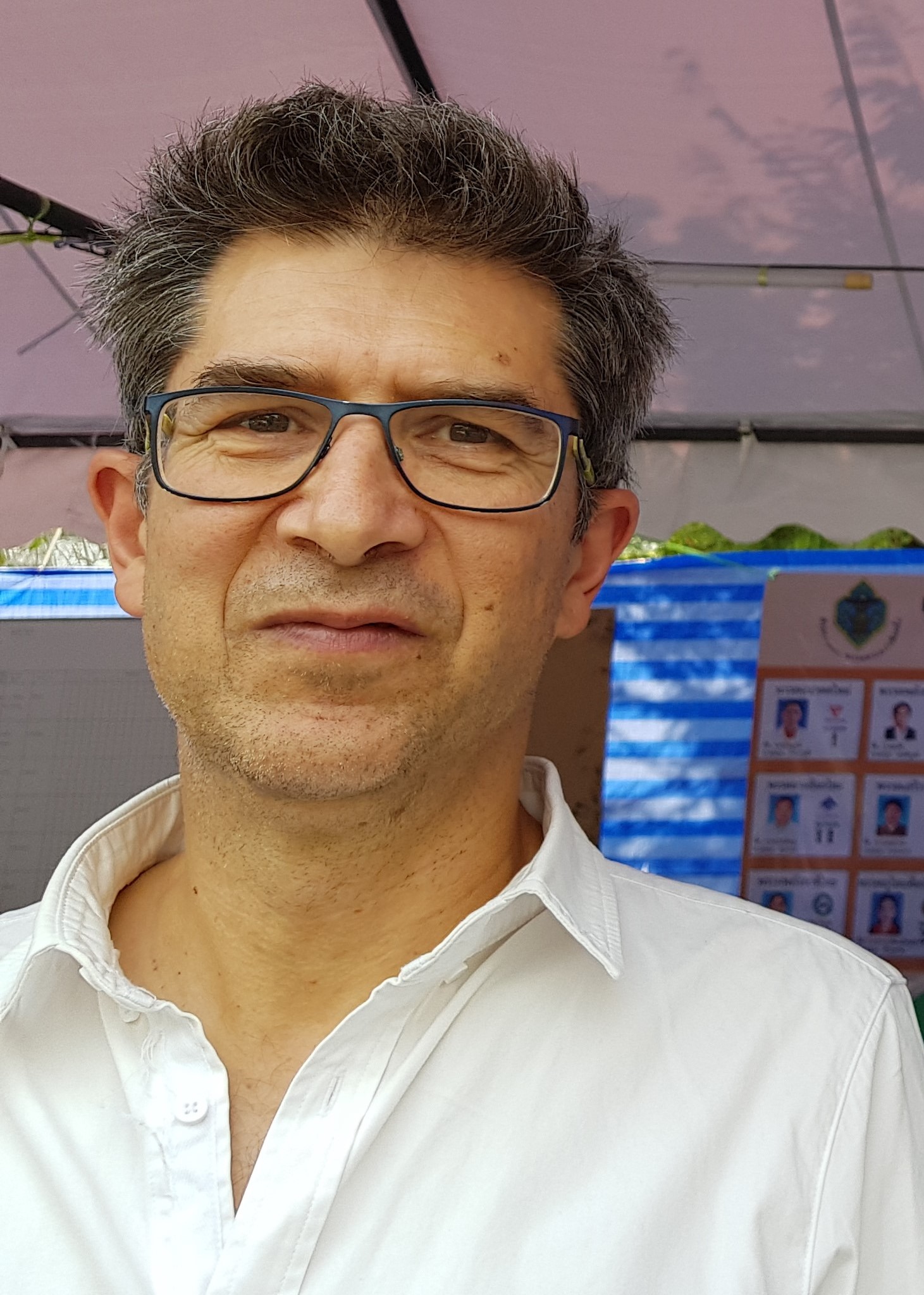 Dr Gregory Raymond is a research fellow at the Strategic and Defence Studies Centre of the Australian National University where he researches Southeast Asian security. A former Department of Defence official, he worked at the Australian Embassy in Bangkok between 2005 and 2008 liaising with the Thai military.