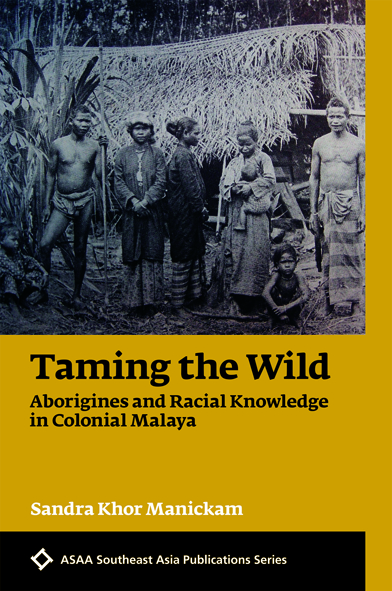 • First comprehensive discussion of how the Orang Asli of Peninsular Malaysia have been studied since colonial times.
• Required reading for all researchers on Orang Asli topics.
• A brilliant demonstration of how so-called scientific knowledge is framed by the political circumstances and popular beliefs of the time.

This study deals with the little-explored history of indigeneity and racial thinking in the Malay Peninsula during the period of British influence and rule. Starting at the turn of the nineteenth century and continuing until the 1930s, the author charts the progression of thought concerning a category of people who became known as aborigines or indigenous peoples, and analyses the politics of knowledge in determining racial affinities.  The book explores on the conceptualization of indigeneity in the racial categorization of “aborigines” and “Malays” by investigating the interaction between the emerging discipline of anthropology and the evolving colonial administration in Malaya. Taming the Wild historicizes the racial categorization of aborigines and the history of British engagement with “aboriginal” groups in Malaya, situating racial knowledge within the larger frames of anthropological and racial thought, and illustrating how nineteenth-century racial knowledge is linked to present-day racial contestations surrounding indigeneity in Malaysia. 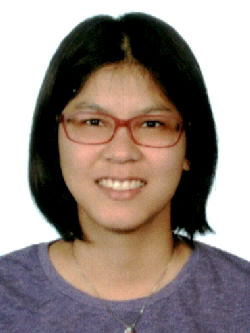