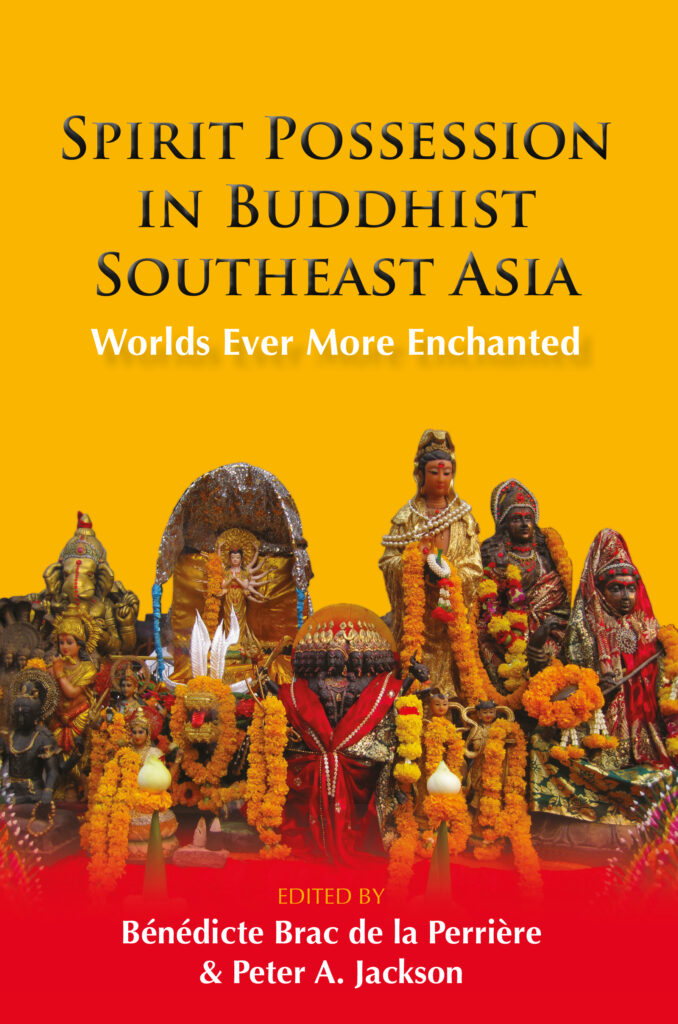 In dramatic contrast to the reported growing influence of doctrinal and fundamentalist forms of religion in some parts of Southeast Asia, the predominantly Buddhist societies of the region are witnessing an upsurge of spirit possession cults and diverse forms of magical ritual. This is found in many social strata, including the urban poor, rising middle classes and elite groups, and across the different political systems of Myanmar, Thailand, Cambodia and Vietnam. This volume reveals both the central historical place of spirit possession rituals in the Buddhist cultures of mainland Southeast Asia and their important contemporary roles to enhance prosperity and protection. This book examines the increasing prominence of spirit mediumship and divination across the region by exploring the interplay of neoliberal capitalism, visual media, the network cultures of the Internet, and the politics of cultural heritage and identity. It advances beyond critiques of the “secularization” and “disenchantment” theses to explore the processes of modernity that are actively producing magical worldviews and stimulating the rise of spirit cults. As such, it not only challenges the assumptions of modernization theory but demonstrates that the cults in question are novel ritual forms that emerge out of inherently modern conditions.

Bénédicte Brac de la Perrière is an anthropologist at the National Center of Scientific Research (CNRS) in Paris and former director of its Center for Southeast Asian Studies (CASE). She specializes on Burma-Myanmar, where she has conducted regular field research since the 1980s, and has written widely on religion and rituals. 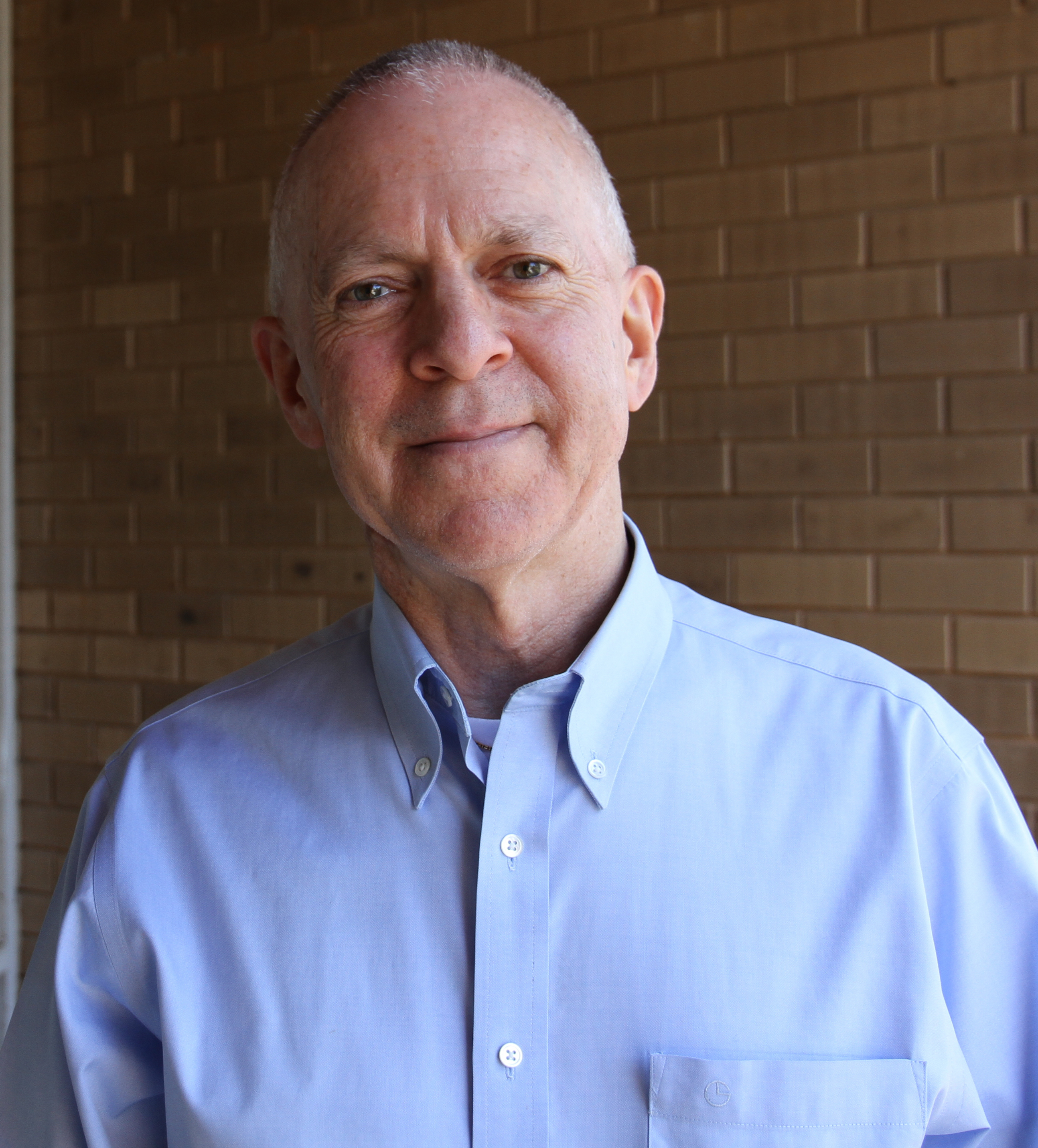 Peter A. Jackson is Emeritus Professor in Thai cultural history at the Australian National University. Over the past four decades, he has written extensively on religion, gender and sexuality in modern Thailand as well as critical approaches to Asian area studies. His ongoing research includes studying media and masculinity in Thai gay cultures and religion and ritual in Thai communities affected by HIV.

by John Clifford Holt, author of Spirits of the Place: Buddhism and Lao Religious Culture
From journal: -
This superbly edited, theoretically progressive volume, consisting of ten empirically-based and meticulously researched case studies, is focused ostensibly on instances of spirit possession within Burmese, Thai, Khmer and Vietnamese Buddhist religious cultures. Its richly detailed and provocative analyses reflect how modernity, in its dynamic guises of globalizing neoliberal capitalism, increasing urbanization, the proliferation of digital media platforms, and the politics of ethnic and national identities, is producing, through a variegation of ritual articulations, new efflorescent forms of enchantment for vernacular religion concerned primarily with worldly well-being. As such, this sophisticated series of essays, book-ended by a masterful introduction by the editors and an incisive afterward by Erick White, not only upends Weber’s well-worn secularization thesis, but also indexes how the “marginal” and “magical” are becoming increasingly mainstream, and consequently, how non-monastic everyday religious practice in Buddhist cultures is being transformed throughout Southeast Asia. This is clearly a landmark contribution, one that invites the serious attention of scholars in anthropology, the history of religions, and especially Buddhist Studies
Read full review
by Michael Lambek, University of Toronto
From journal: -
Spirit possession is flourishing in mainland Southeast Asia and anthropologists are keeping pace. Anyone interested in questions of enchantment and modernity, ontological pluralism, or the boundaries of Buddhism in practice will find much of benefit in these substantive, engaging essays offered by a truly global array of scholars.
Read full review
×
×