The Folklore Movement in Republican China 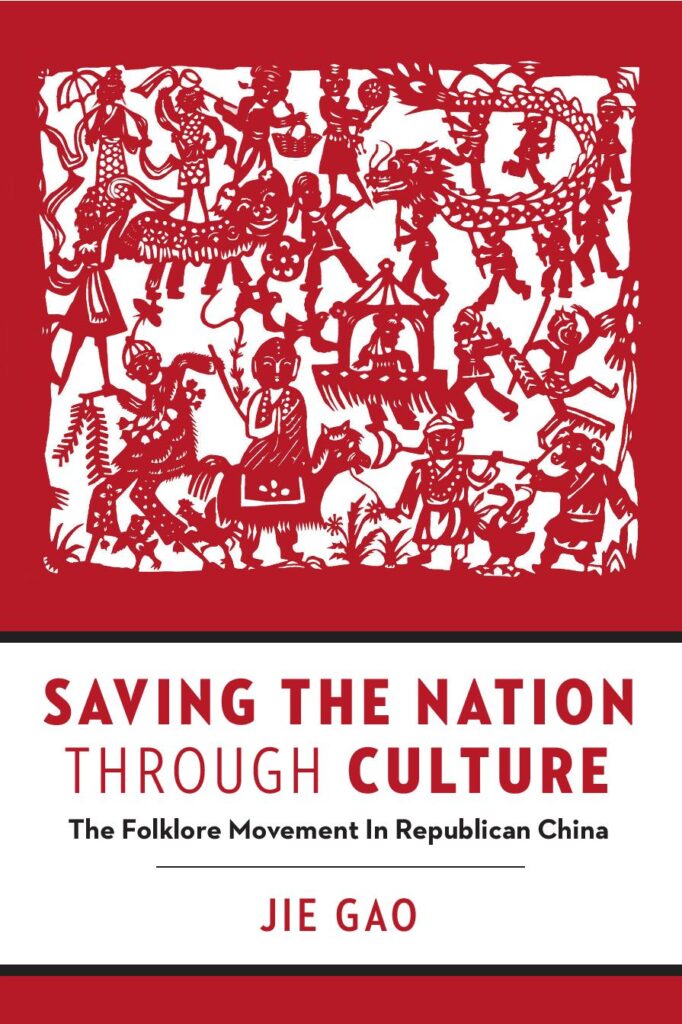 The Modern Chinese Folklore Movement coalesced at National Peking University between 1918 and 1926. A group of academics, inspired by Western thought, turned to the study of folklore – popular songs, beliefs, and customs – to rally people around the flag. Saving the Nation through Culture opens a new chapter in the history of the Folklore Movement by exploring the evolution of the discipline’s Chinese branch. Gao reveals that intellectuals in the New Culture Movement influenced the founding folklorists with their aim to repudiate Confucianism following the Chinese Republic’s failure to modernize the nation. The folklorists, however, faced a unique challenge – advocating for modern academic methods while upholding folklore as the key to the nation’s salvation. Largely unknown in the West and underappreciated in China, the Modern Folklore Movement failed to achieve its goal of reinvigorating the Chinese nation. But it helped establish a modern discipline, promoting a spirit of academic independence that influences Chinese intellectuals today. 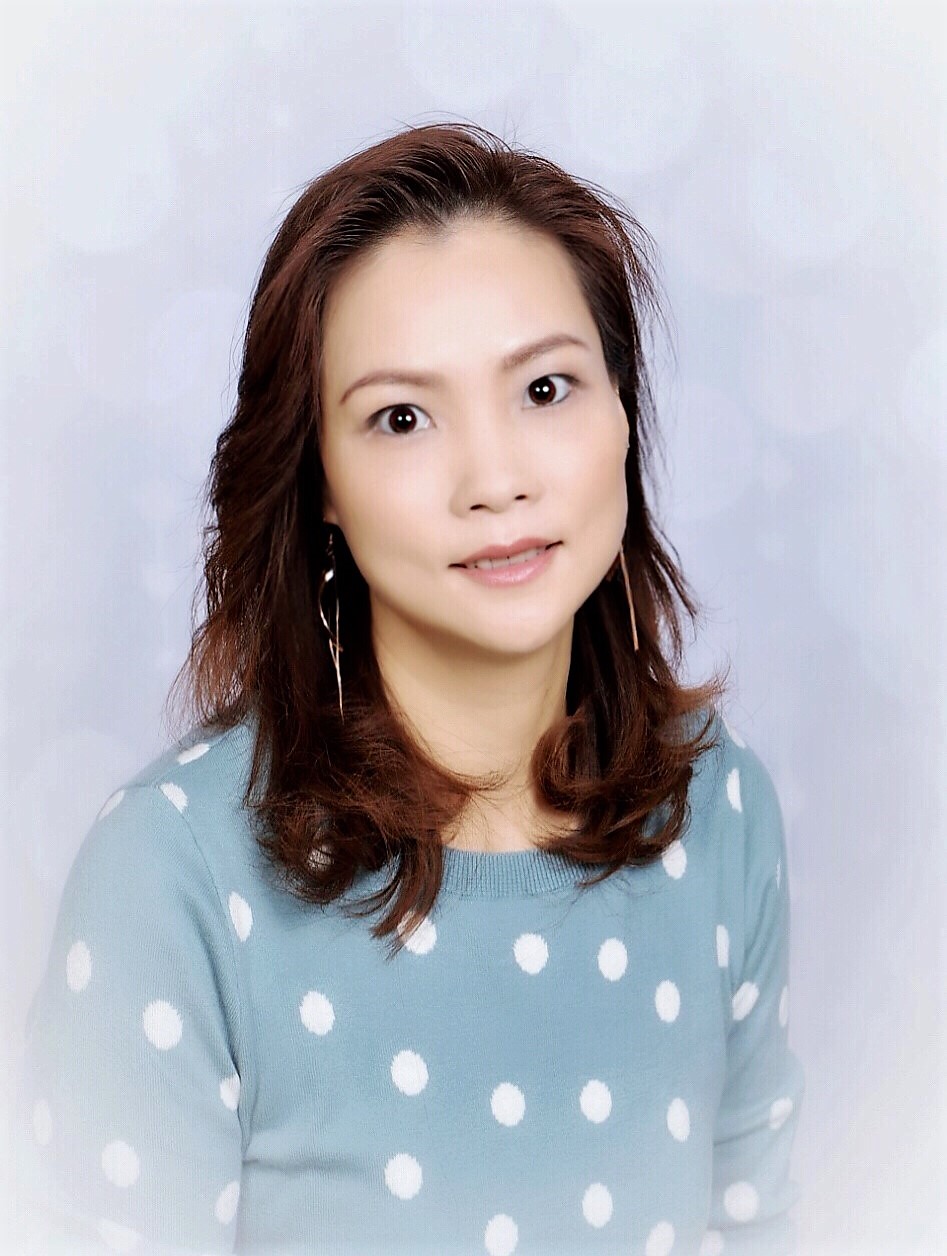 Jie (Selina) Gao is an assistant professor of history at Murray State University in Kentucky. A prolific author, she has engaged in the study of modern Chinese history in China, Canada and the United States. Her research interests include popular culture, intellectual history, Sino-foreign relations and women’s studies.