Taiwan’s Struggle with its One-Party Past 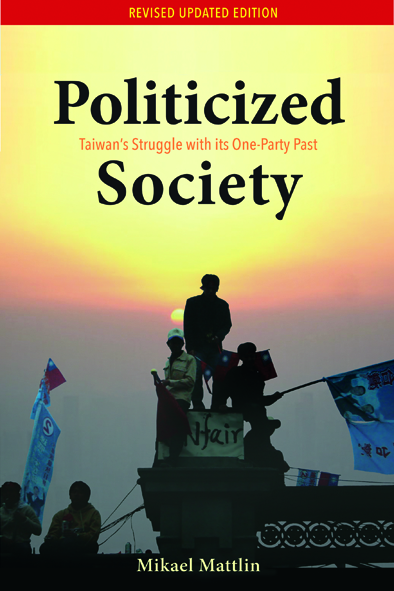 • Updating and expansion of the acclaimed first edition with new research.
• What lessons does Taiwan's protracted transformation of a one-party state hold for Mainland China?
• Includes a foreword by Prof. Dan Slater, University of Michigan.

This book addresses the problems of protracted democratic transitions that occur when a one-party state has been incompletely dismantled. In Taiwan, the transition from one-party authoritarianism to multi-party politics was initially smooth. Power has already changed hands through the ballot box three times since 2000. However, political and social practices established before the political transition continue to affect politics today. When an old dominant party like the Kuomintang still thrives after the end of one-party rule, the process of political liberalization contains within itself the seeds of structural politicization, the book argues.
This updated and expanded second edition delves into key events and changes since the publication of the first edition in 2011. It contains a wealth of new material and research, including elite and expert interviews recently conducted in Taiwan. The second edition also more explicitly addresses the portability of the lessons from Taiwan’s political transition to the political future of the one-party system in Mainland China. The enduring value of the study lies in its deep, anthropologically inspired analysis of the phenomenon of politicization stemming from Taiwan’s one-party legacy, and its effects on the sustainability of democratic politics.

Dr Mikael Mattlin is collegium researcher at the Turku Institute for Advanced Studies (TIAS) and adjunct professor at the University of Turku. He has specialized in the politics, foreign policy and political economy of Greater China since 1995.