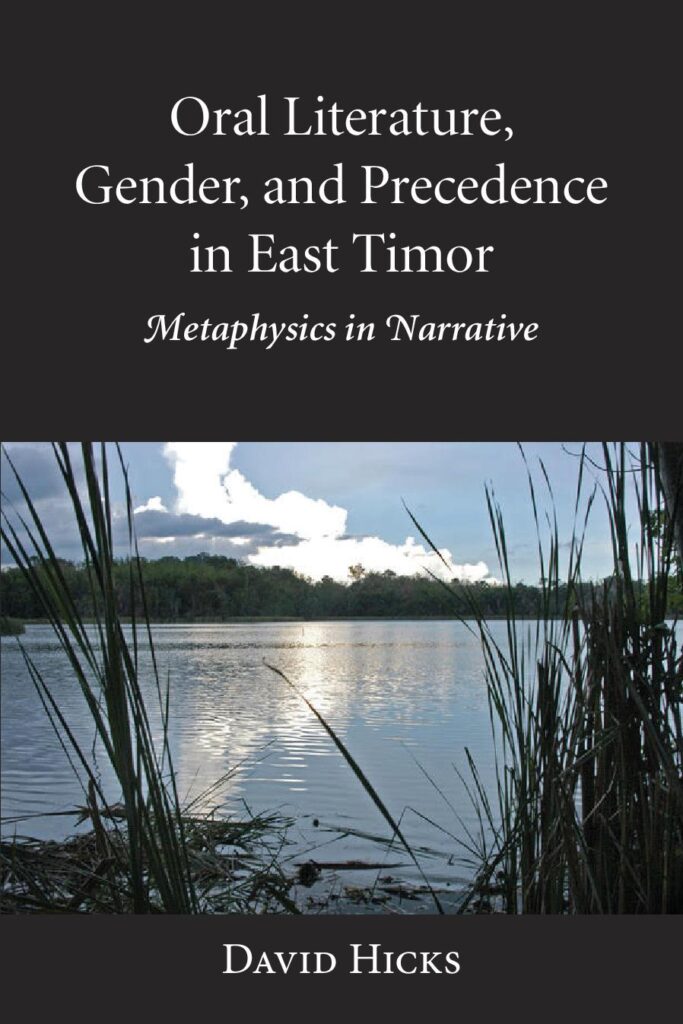 Decades of war, social upheaval and political change have not lessened the enduring interest of the people of East Timor (Timor-Leste) in their oral traditions, something they share with their neighbors in the eastern islands of Indonesia. Although oral literature continues to occupy a central place in Timorese cultures, new forms of expression are emerging (for instance via published fiction and in social media). Nonetheless, the corpus of Timorese oral narrative largely retains an underlying metaphysical unity. Among others, it continues to express indigenous notions about gender and precedence – two important sociocultural markers that are among the most prominent topics currently under discussion by scholars of the region today. What has yet to be done, however, is to bring Timorese oral narratives into mainstream social science scholarship by subjecting them to a rigorous scholarly analysis. That is the purpose of this masterly study by the veteran Timor scholar, David Hicks. Drawing upon more than a half century of fieldwork and publishing, he discusses the tropes found in and illuminating Timorese metaphysical thought and literature. No other work has discussed these tropes before nor indeed attempted to discern patterns of thought in Timorese narratives. Certainly, the study will be of interest to scholars of literature, social science, structural analysis, Indonesian cultures and philosophy, as well as to those interested in the country’s colonial past and in efforts to conserve its natural environment. The book should also appeal to educated citizens of Timor-Leste; here is a work illuminating how future aspirations might be grounded in a common heritage. 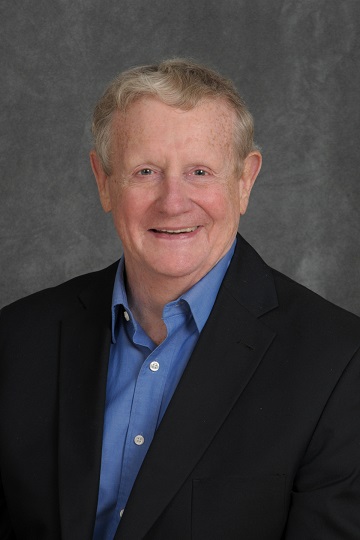 David Hicks is Professor of Anthropology at Stony Brook University and Life Member of Clare College, University of Cambridge. He holds Doctor of Philosophy degrees from the University of Oxford and the University of London. His scholarly specializations lie in the fields of oral literature, ritual, politics, and East Timor (Timor-Leste). A noted and prolific scholar of East Timor, Professor Hicks has carried out field research there since 1966 and remains an active contributor to Timorese studies today.