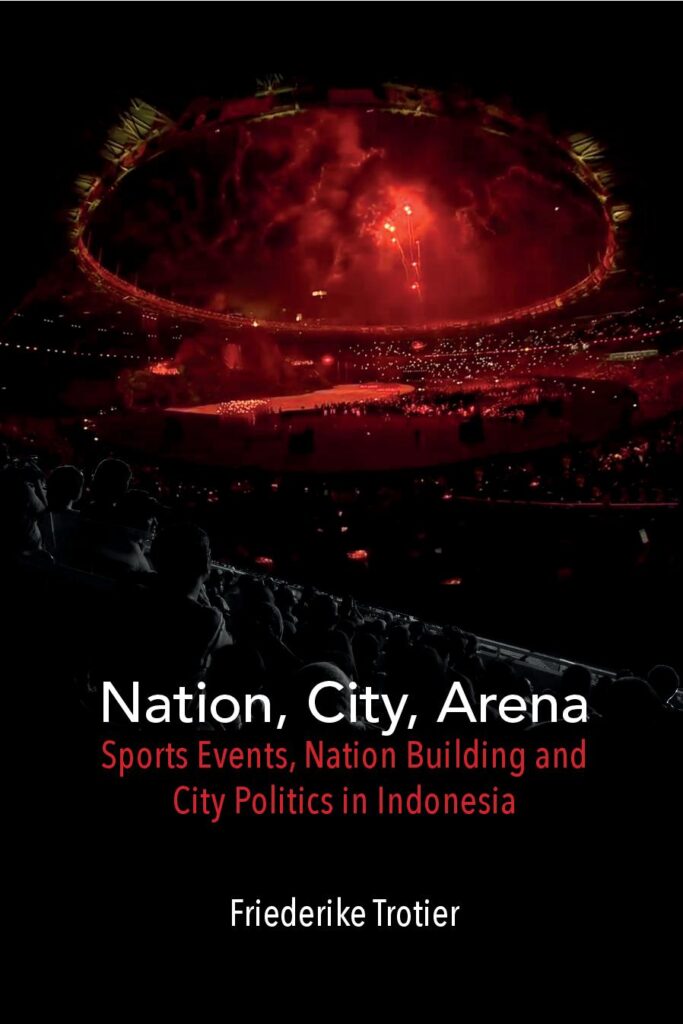 Available worldwide in fall 2020
ISBN Hardback: 978-87-7694-292-2, £70.00 (October 2020)
In 1962, Indonesia celebrated its national rebirth, modernity and international arrival by hosting the 4th Asian Games in Jakarta. Since then, Indonesia has hosted several other major multi-sport events as well as numerous tournaments in a single sport. But the return to Jakarta in 2018 of the 18th Asian Games was significant: for the first time in the history of the Games, they were co-hosted: Palembang, capital of South Sumatra, staged the event together with Jakarta. These arrangements – and their success – reflected a new reality in Indonesia; the Jakarta-centric, one-nation autocracy of the New Order regime has been replaced by regional autonomy, local agency, and evolving center–periphery relationships. With heightened inter-city rivalry, greater attention is paid to marketing cities and regions than ever before. Palembang exemplifies this civic transformation. A once grimy industrial backwater has become an attractive regular fixture in the international sporting calendar. In part this has been achieved by urban renewal and targeted construction projects but equally important has been a coherent strategy adopted by local leaders and officials to promote Palembang as Indonesia’s sports city and make it not just a prime sporting venue but also a sports tourism destination. In her new study, Friederike Trotier draws on the examples of Palembang and Jakarta to map the evolution of Indonesia’s sporting history, then uses her analysis as a lens to reflect on the country’s transformation since 1998. Here, she considers political aspirations and changes, power structures and global influences in the host country and its cities. She also scrutinizes the role of sports events in relation to national and local politics and links them to the increase in city marketing, local agency and inter-city competition in post-Suharto Indonesia. A key argument is that sports events reflect the country’s development in the past two decades from being nation-centric – where Jakarta had a dominant place – to being far more decentralized; here, in the new structure of regional autonomy, cities have a heightened role as arenas of representation. The result is an impressive revisualization of Indonesia’s recent sociopolitical transformation.

Friederike Trotier is Assistant Professor in Comparative Development and Cultural Studies (Southeast Asia) at the University of Passau. Her research interest concentrates on sports, urban geography and popular culture in Southeast Asia and especially in Indonesia. She is building a solid publication record in this area with articles in the International Journal of the History of Sport and Asia Pacific Journal of Sport and Social Science and a chapter in the Routledge Handbook of Sport in Asia. Dr Trotier is an editorial board member of the Asian Journal of Sport History & Culture.