Edited by Søren Egerod and Per Sørensen 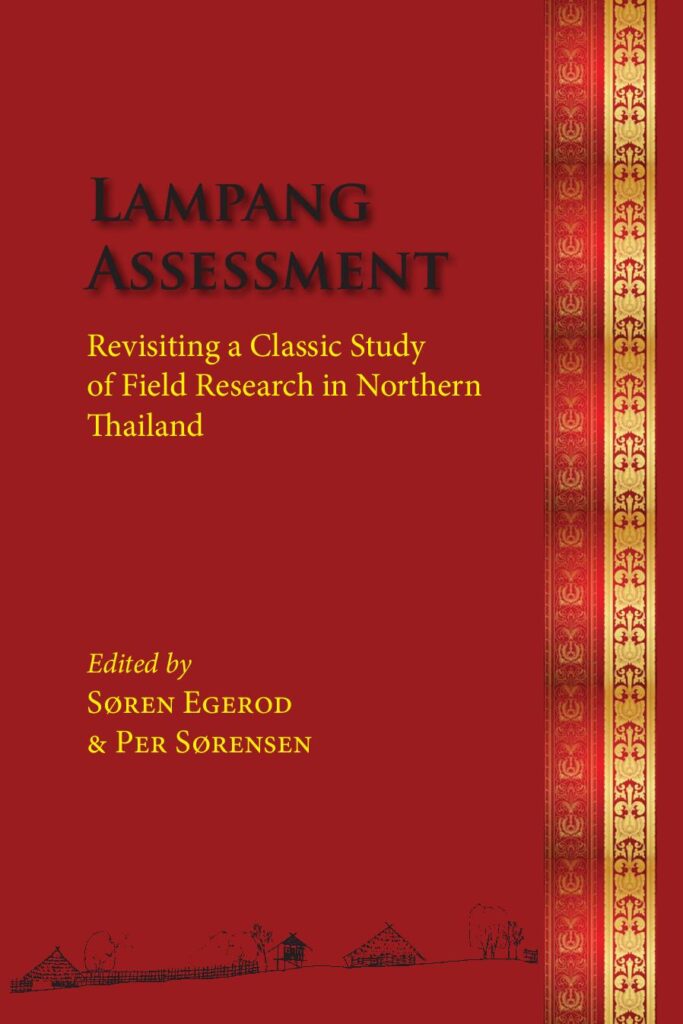 Following the closure of the station in 1974, an assessment of the project was made and combined with an extensive collection of papers based on research carried out at Lampang. The resulting volume had a limited circulation, a situation remedied by the publication of this revised and updated edition. In a critical introduction, the new volume considers the research station in its time, a period of war and of cultural and political turmoil, an age when the academic world was being transformed by an influx of baby-boomer students, and a moment just before the advent of mass travel. Besides retrieving a lost collection of scholarly research, the volume offers insights for the equally massive changes sweeping higher education today.

This book is available worldwide.

Per Sørensen (1932–2015) was a pioneer in Southeast Asian archaeology who was director of the SIAS Lampang field research station over the five years of its existence.

Professor Søren Egerod (1923–95) was a distinguished Danish linguist and sinologist who played a key role in the development of Nordic Asia scholarship in the modern era. He helped establish the Scandinavian Institute of Asian Studies (SIAS, now NIAS) in 1968 and led the institute through to his retirement in 1987.