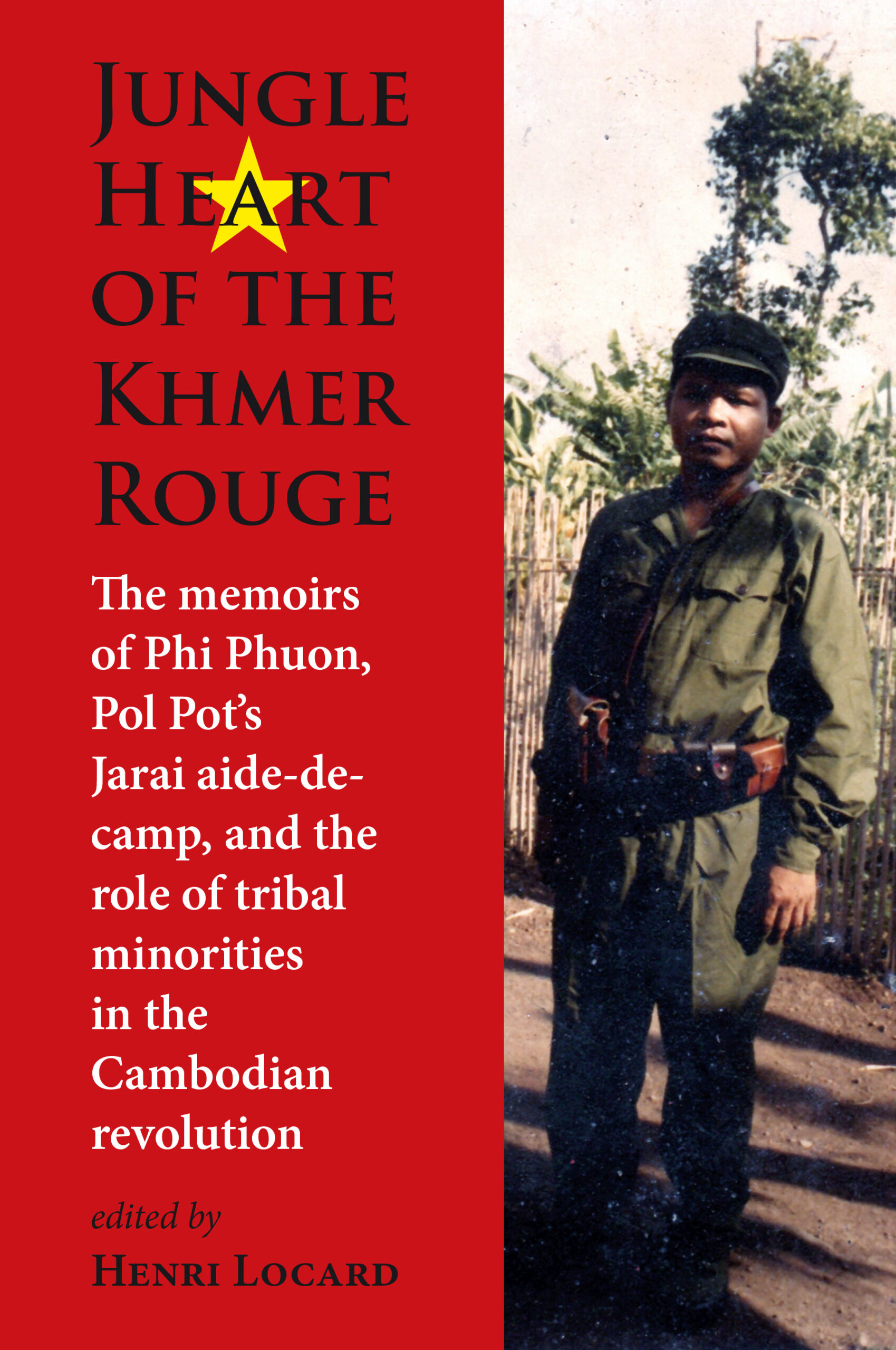 The memoirs of Phi Phuon, Pol Pot’s Jarai aide-de-camp, and the role of tribal minorities in the Khmer Rouge revolution 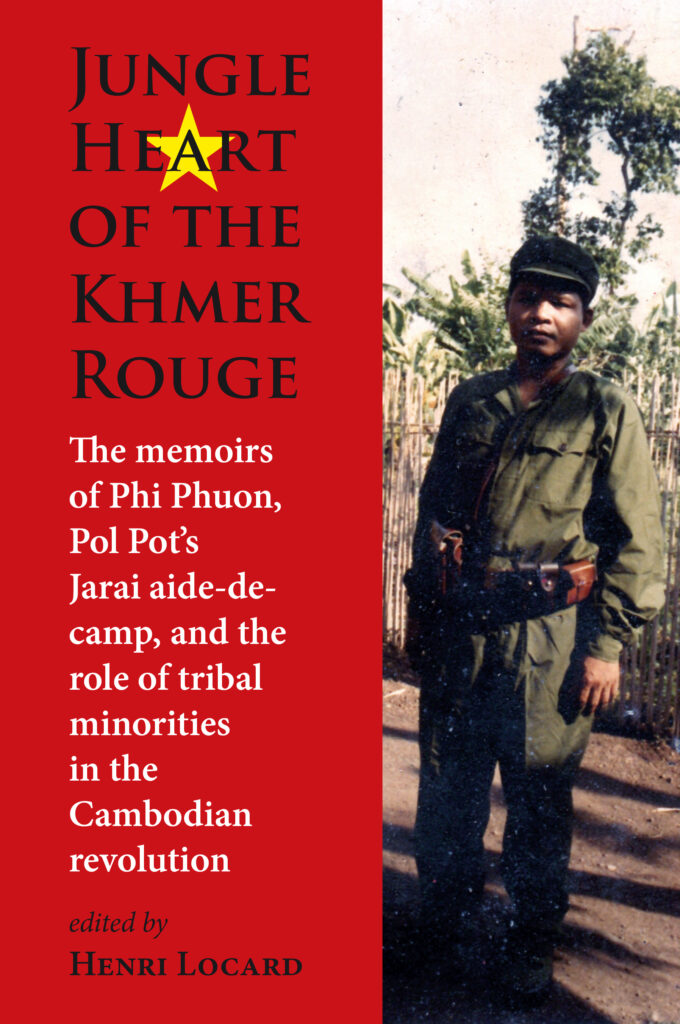 The Khmer Rouge rise to power in 1975 gave birth to a terrifying new order. By 1979, when Vietnamese troops invaded Cambodia, up to two million people had fallen victim to executions or to starvation and diseases arising from a program of forced ruralization and total collectivization. That few accounts of the Khmer Rouge have much positive to say is no surprise. The appearance of the memoir of Phi Phuon, Pol Pot’s aide-de-camp/bodyguard, is in many ways a startling development. Though playing a relatively minor role, Phi Phuon witnessed much Khmer Rouge history. No victim’s lament, this quite candid account describes how an enterprising and idealistic young man was drawn to the revolutionary cause. It also portrays much of the Khmer Rouge leadership as patriotic, disinterested and even charismatic human beings – completely opposite to the standard view. Moreover, Phi Phuon was Jarai, from one of the despised Montagnard hill tribes on the border with Vietnam. Here, astride the Ho Chi Minh Trail in the jungles of Ratanakiri Province, is where Pol Pot and his urban, intellectual comrades took shelter and developed their military strength as war in Vietnam raged nearby. Inspired by idealized perceptions of hill-tribe lifestyles, they also developed the thinking behind implementation of a civilizational tabula rasa (blank slate) when they came to power. No academic study before has fully explored how, in their infancy, Khmer Rouge guerrilla forces almost exclusively comprised troops recruited from the tribal minorities (essentially Jarai and Tapuon) and led by (Khmer) revolutionary Marxist intellectuals from the plains. Pol Pot’s success in mobilizing the ethnic minorities, building on their century-old frustrations, is a key part of this account. Moreover, Phi Phuon sheds light on events and people not fully revealed before. Nowhere else can be found more detailed descriptions of Sihanouk during his secret visit to the maquis in 1973, or to Sihanoukville-Kompong Som in 1978, or Pol Pot’s visit to China shortly after Mao’s death in 1976. This memoir – compiled and translated by Henri Locard together with an introduction, annotations, and background history and analysis – is, then, a significant contribution to the study of recent Cambodian history.

Henri Locard is an historian with an engagement with Cambodia dating back to the early 1960s. He is a leading authority on the Khmer Rouge period and took part in the debates surrounding the renowned Black Book of Communism. Since 2000, after retiring from the Université Lumière – Lyon 2, he has lived and worked in Phnom Penh. Earlier a consultant to the Khmer Rouge Tribunal, he is now a visiting professor at the Royal University of Phnom Penh lecturing in history.