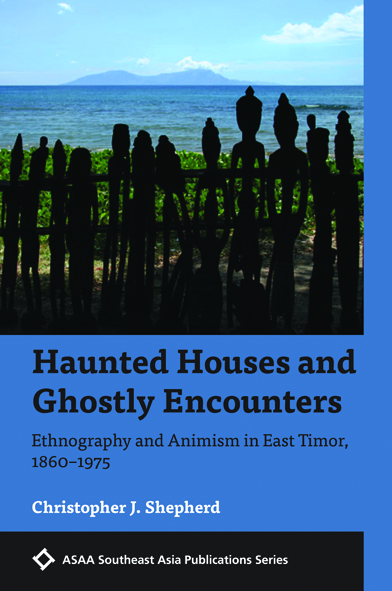 • An alternative vision of East Timor’s final century of colonialism.
• Makes the exciting argument that Timorese animism and European ethnography were entwined.
• Valuable insight into rare Portuguese works of the colonial era.
• A fascinating and immensely enjoyable read.

By presenting a history of Western ethnography of animism in East Timor during the Portuguese period, this intriguing study offers an original synthesis of the country’s history, culture and anthropology. The book consists of ten chapters, each one a narrative of the work and experience of a particular ethnographer. Covering a selection of seminal 19th- and 20th-century ethnographies, the author explores the relationship between spiritual beliefs, colonial administration, ethnographic interests and fieldwork experience. It is argued that the presence of outsiders precipitated a new ‘transformative animism’ as colonial control over Portuguese Timor was consolidated. This came about because increasingly powerful outsiders posed threats and offered rewards to the Timorese just as the powerful ancestor spirits had long done; consequently, the Timorese ritualised their dealings with outsiders following their established model for appealing to spirits. Bringing colonial and professional ethnography into the one frame of reference, it is shown that ethnographers of both types not only bore witness to these processes of transformative animism, they also exemplified them. 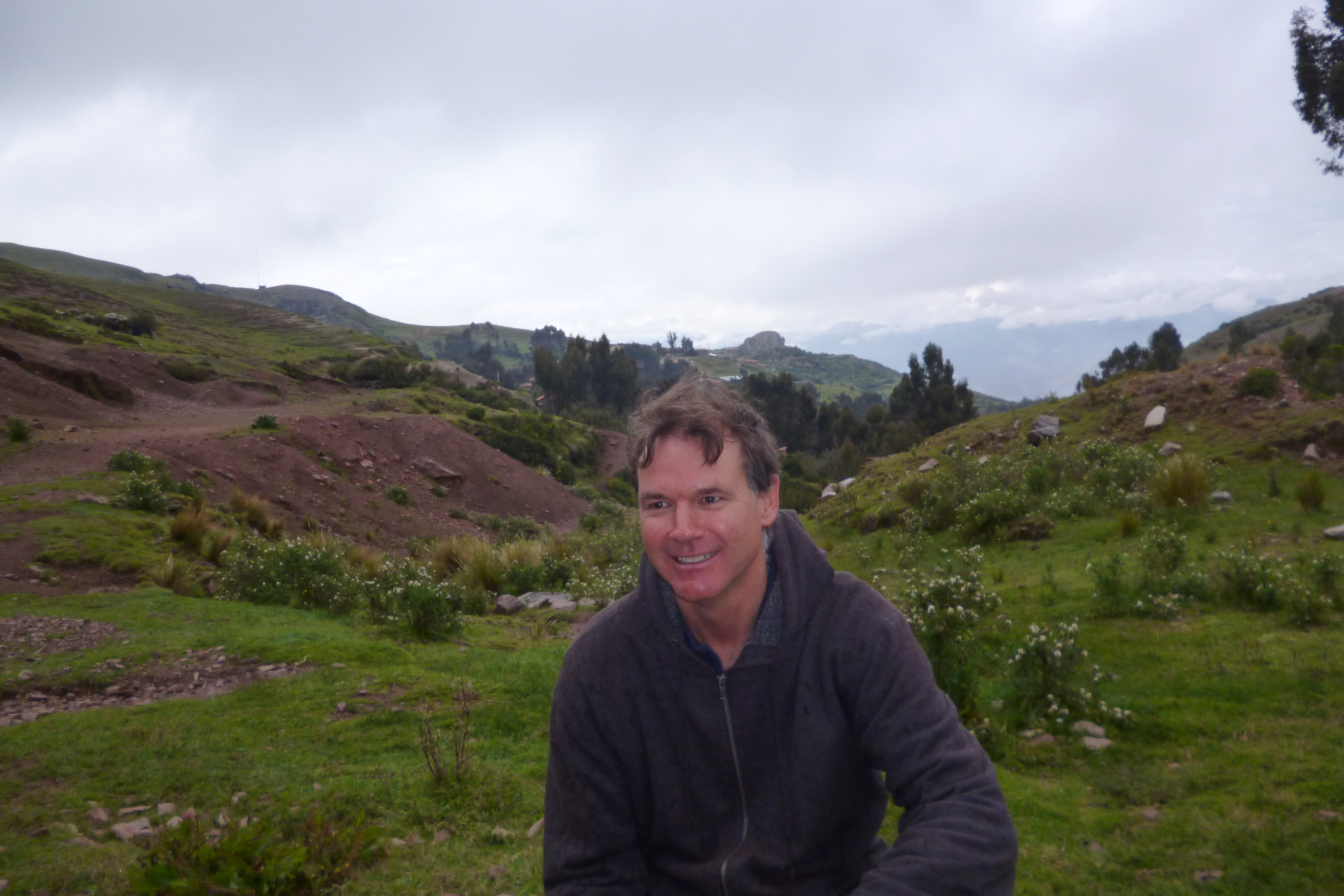 Chris Shepherd researches the indigenous populations of Peru and East Timor and their encounter with Western science, development and, now, colonialism and ethnography.