The Anthropological Turn in Laos – A Tribute to Grant Evans 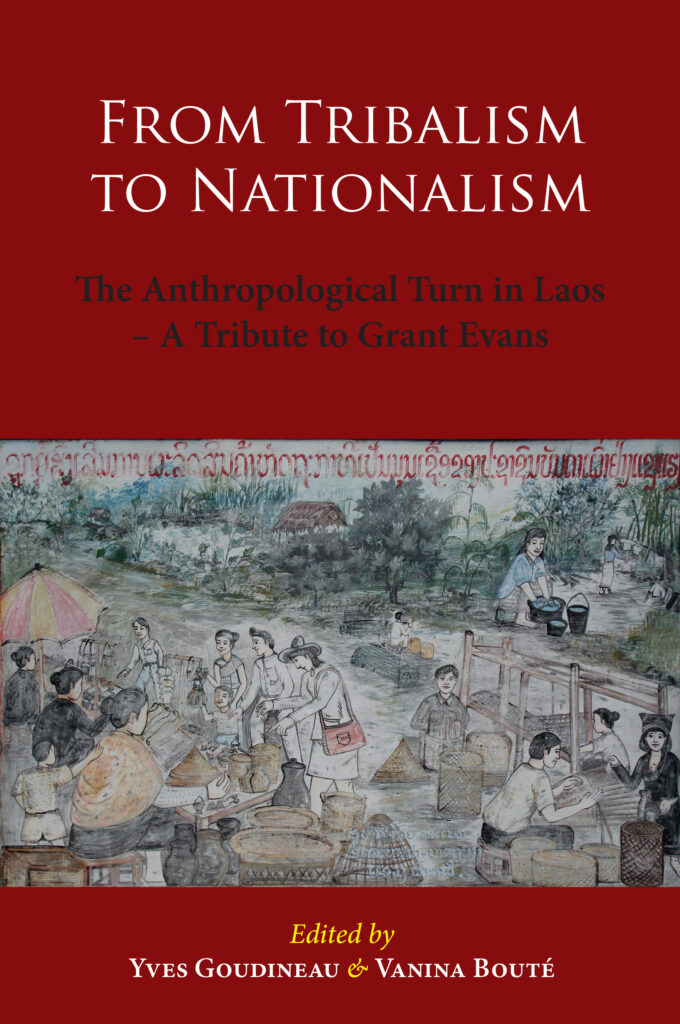 For many years, fieldwork was impossible in Laos due to the wars and then because of the overthrow of the royal power and the establishment of a revolutionary regime. Yet this country – where, to this day, very diverse ethnic minorities make up more than half the population – has long been considered by ethnologists as a quite unique place of study. Although limited in number, several good ethnographies were conducted during colonial times and after independence until the 1960s, both among certain ethnic minorities and among Lao villagers. But, with rare exceptions, they adopted a narrow focus, producing ethnic monographs or even village studies.

It was not until the 1990s that some international researchers were able to return to the field in Laos, often in difficult and precarious conditions. While recognizing the value of some early ethnographies, their approach deliberately turned towards anthropological questioning with new theoretical perspectives. The book brings together several of these anthropological studies representative of a new generation of researchers engaged in fieldwork, often in collaboration with Lao researchers in joint projects. Among other aspects, their research demonstrates the value of studying the political role of the state in the management of multi-ethnicity as well as in the management of religion. But they also re-situate the study of a particular ethnic minority in the broader field of interethnic relations at the regional or national level.

Published in collaboration with the École française d’Extrême-Orient (EFEO), the book is a tribute to the late Grant Evans, whose work remains emblematic of this “anthropological turn” in Lao studies.

Buy "From Tribalism to Nationalism" here 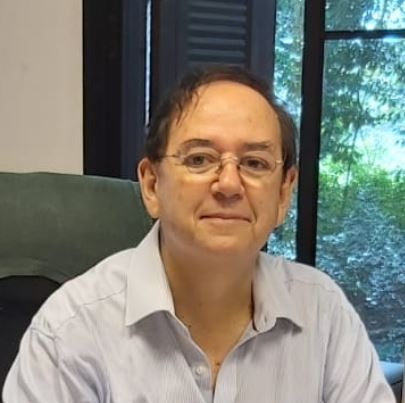 Professor Yves Goudineau is a former director of the École française d’Extrême-Orient (EFEO) where he now holds the chair of ‘Comparative anthropology of Southeast Asia’. Over the decades, he has spent eight years in Laos, working mostly in the south among Austroasiatic minorities in the Annamese cordillera 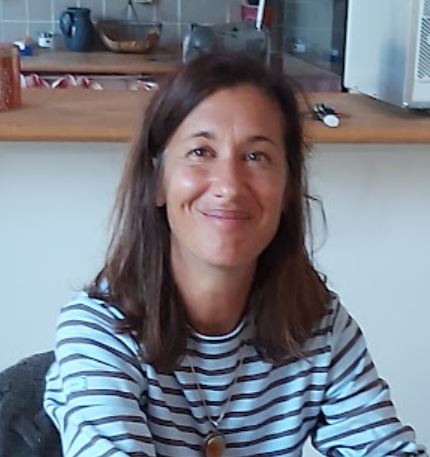 Vanina Bouté is Professor in anthropology at the École des Hautes Études en Sciences Sociales (EHESS) in Paris. She has conducted extensive field research in northern Laos, working on the ethnogenesis of the Phunoi group and on the evolution of interethnic relations on the Chinese border.