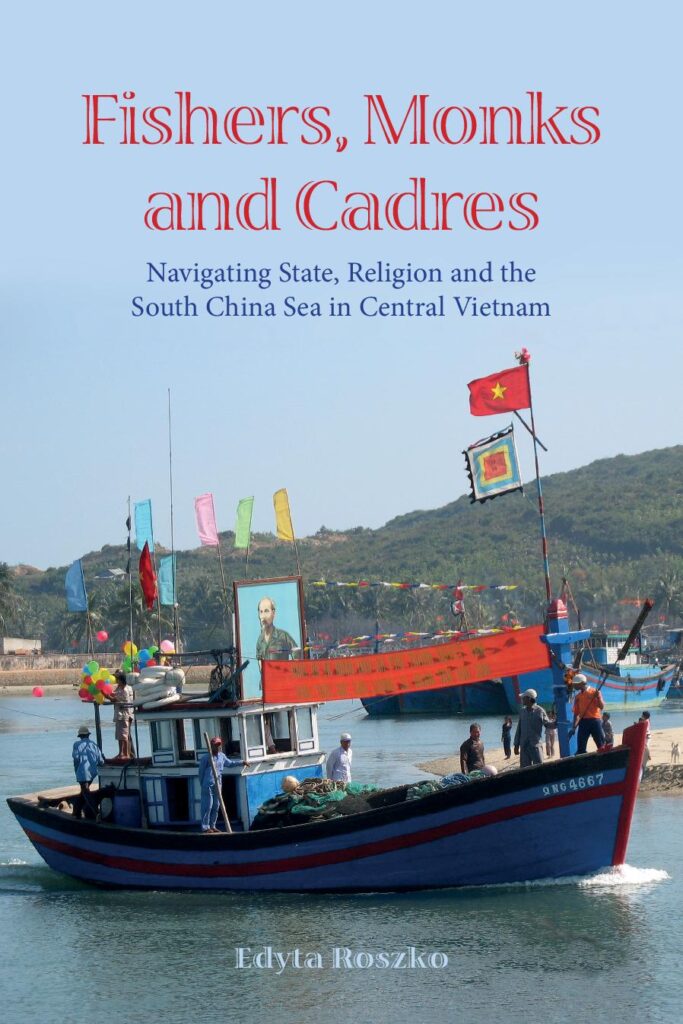 Fishers, Monks and Cadres is a significant new work. Its vivid portrait of local beliefs and practices makes a powerful argument for looking beyond monolithic religious traditions. Its triadic analysis and subtle use of binaries offer startlingly fresh ways to view Vietnamese society and local political power. The book demonstrates Vietnam is more than urban and agrarian society in the Red River Basin and Mekong Delta. Finally, the author builds on intensive, long-term research to portray a region at the forefront of geopolitical struggle, offering insights that will be fascinating and revealing to a much broader readership. 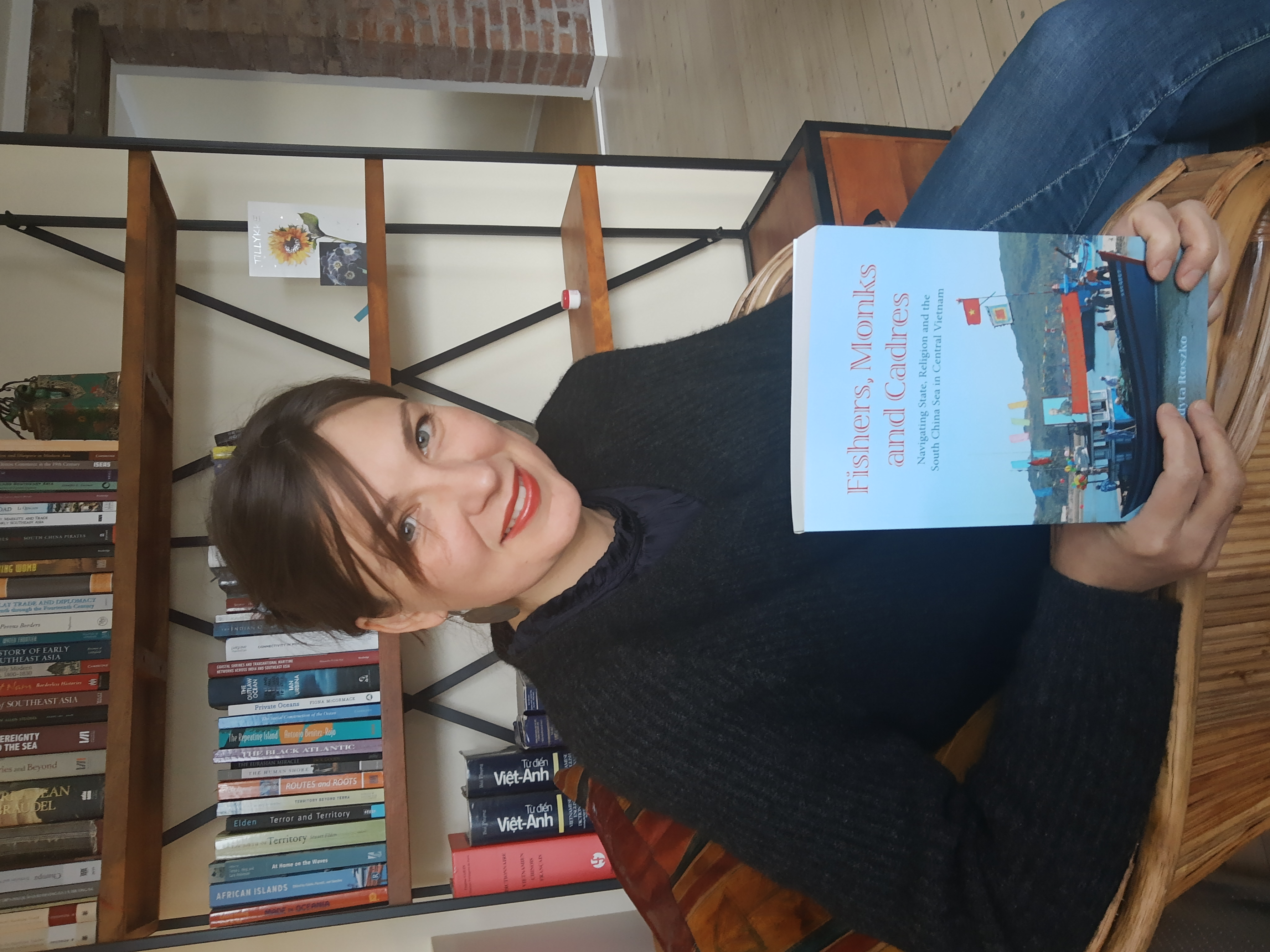 Edyta Roszko is a social anthropologist and senior researcher at Chr. Michelsen Institute (CMI) in Norway. For over fifteenth years, she has undertaken ethnographic research on Chinese and Vietnamese fisheries and militia in the common maritime space of the South China Sea. Connectivity of fishers compelled her to historicize fishing communities and to work beyond the nation-state and area studies framework. Her newly awarded European Research Council (ERC) Starting Grant project TransOcean at CMI expands her geographic field beyond Vietnam and China to include other global regions in Oceania and in West and East Africa.