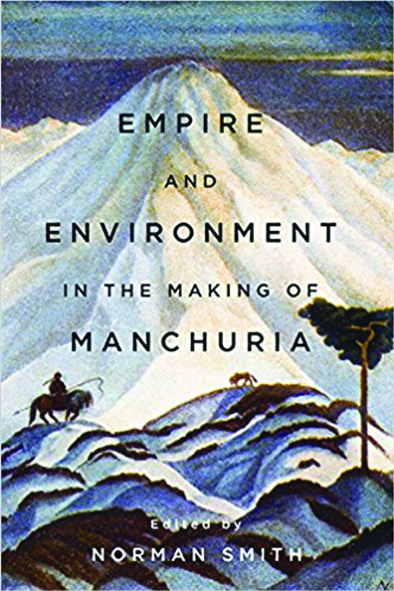 This unique and compelling analysis of Manchuria's environmental history demonstrates how the region’s geography has shaped China's past. Since the 17th century, the call of the Manchurian wilderness, with its abundant wildlife, timber and mining deposits, has led several empires to do battle for its riches. Chinese, Japanese, Manchu, Russian and other imperial forces have defied unrelenting summers and unforgiving winters as they fought for sovereignty over this vast ‘frontier’.
Going beyond the traditional focus on rivalries between Manchuria's colonizing forces, the volume examines the interplay of climate and competing imperial interests in the region's vibrant – and violent – cultural narrative. Families that settled this borderland reaped its riches while at the mercy of an unforgiving and hotly contested landscape.
The volume also explores the role of Manchuria in China's social and political evolution, offering an understanding of how the geopolitical future of this global economic power is rooted in its past.

Norman Smith is a professor of History at the University of Guelph. He is the author of Intoxicating Manchuria: Alcohol, Opium, and Culture in China’s Northeast and Resisting Manchukuo: Chinese Women Writers and the Japanese Occupation.

Buy "Empire and Environment in the Making of Manchuria" here