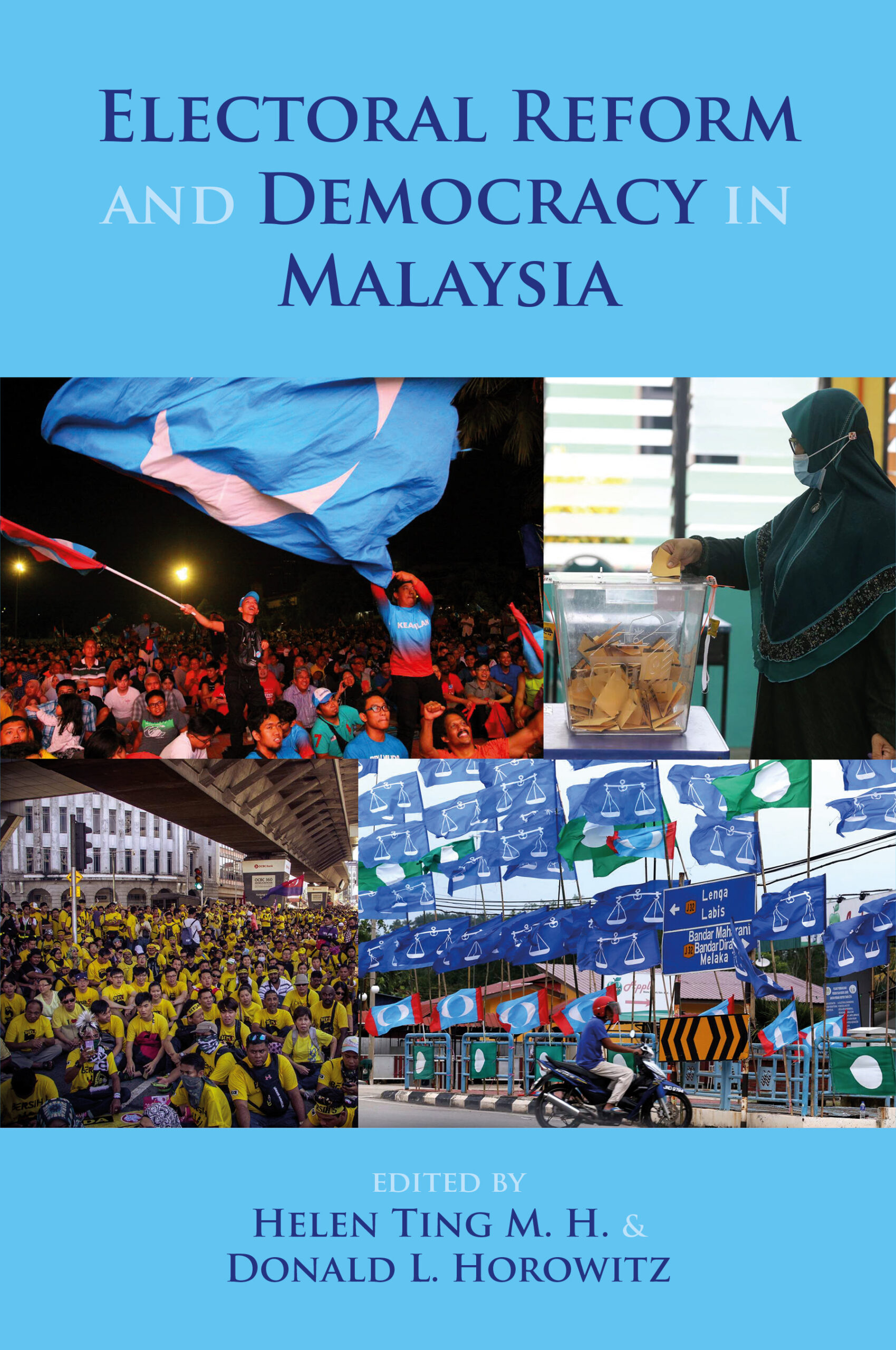 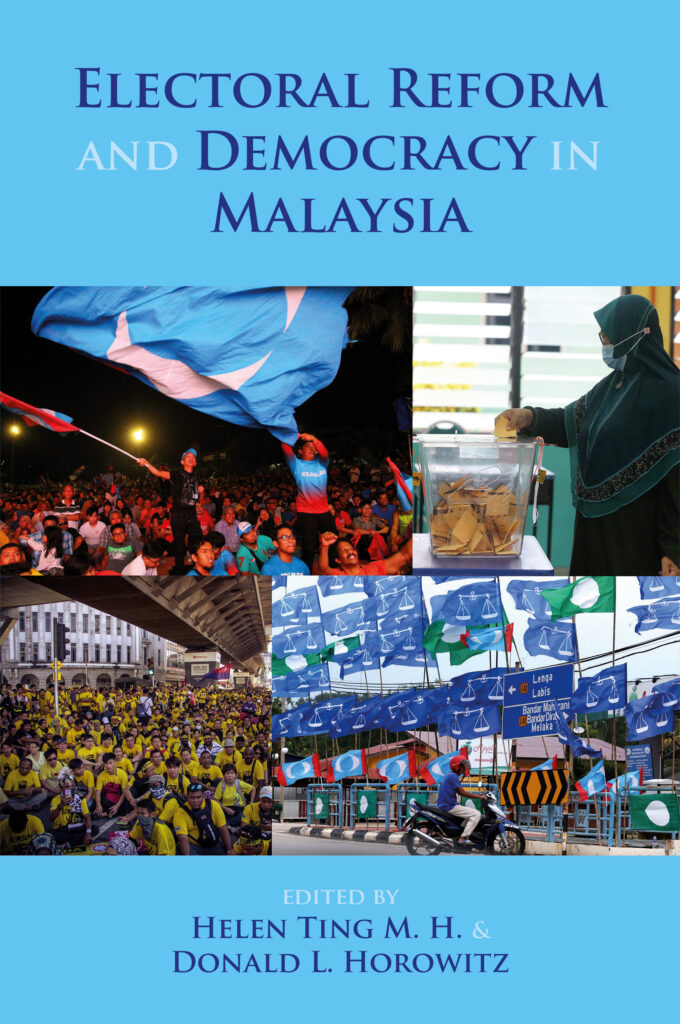 The historic electoral defeat suffered in 2018 by Barisan Nasional (BN), which had ruled Malaysia for over half a century since independence, raised high expectations for electoral reform. Wide-ranging reform recommendations were indeed advanced but clearly these were complicated by the ethnic dimension and required a sustained effort to succeed. Prospects for their implementation were dimmed by the dramatic fall of the 22-month-old Pakatan Harapan government, reduced political activity during the Covid lockdown and in recent times the revived fortunes of BN-aligned political forces. Taking all of these factors into account, this impressive study takes stock of the state of democracy in Malaysia by offering readers a deep but readily understandable analysis of an array of electoral reform issues. Produced by a team of scholars ranging from very senior to promising younger academics, it also draws on the experiences of other countries and provides insights and lessons for countries wishing to undertake electoral reform after transitioning from authoritarianism. The result is a resource that will interest the politically engaged as well as scholars of political process, a study that is both wide-ranging and focused, and a primer on electoral politics that will be of wide interest far beyond Malaysia.

A graduate of Sciences Po in Paris,  Helen Ting is an associate professor at the Institute of Malaysian and International Studies (IKMAS), The National University of Malaysia (UKM). In addition to her work on electoral democracy, she has published widely on issues related to nationalism, identity and multiculturalism.

Donald L. Horowitz is the James B. Duke Professor of Law and Political Science Emeritus at Duke University. A close student of Malaysia, he has written extensively on electoral systems, ethnic conflict and accommodation, and constitutional design. Elected to the American Academy of Arts and Sciences, he has served as President of the American Society for Political and Legal Philosophy, and lectured at universities around the world.