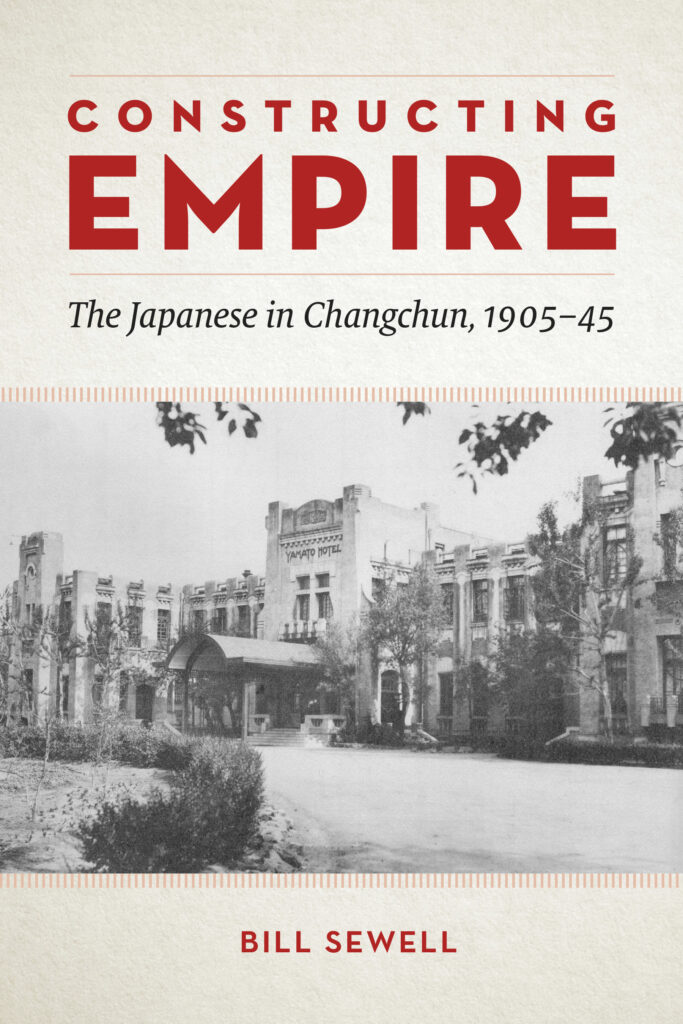 Diplomats and soldiers carve out empires, but civilians play crucial roles in building them. This was also true of Japanese Manchuria. Constructing Empire shows how Japanese urban planners, architects, and other civilians contributed to constructing a modern colonial enclave in northeast China, their visions shifting over time. Japanese imperialism in Manchuria before 1932 resembled that of other imperialists elsewhere in China, but Japanese thereafter sought to surpass their rivals by transforming the city of Changchun into a grand capital for the puppet state of Manchukuo. A groundbreaking scholarly work and the first substantial study of the city, this book makes a valuable contribution to both Chinese and Japanese history, as well as to the fields of comparative imperialism and urban historical studies. Not only does it shed light on evolving attitudes towards empire and perceptions of national identity among Japanese in Manchuria in the first half of the twentieth century; it also reflects that there were others than diplomats and soldiers bearing responsibilities for historical events.

Bill Sewell is an associate professor of history at Saint Mary’s University in Halifax, Nova Scotia. His research interests pertain to the modern era in Japanese and Chinese history, focusing especially on urban issues, cultural perspectives, and the history of the Japanese empire. He has published extensively in these fields, contributing also with more than 50 book reviews and a stint as List Editor for H-NEAsia.