Negotiating Ethnicity and Religiosity in Indonesia 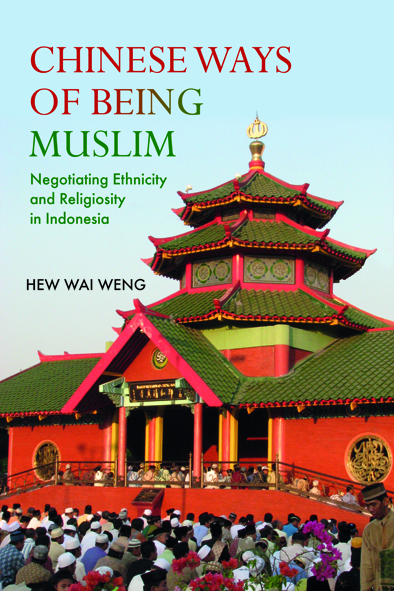 • Offers unique insights into the cultural politics of Muslim and Chinese identity in Southeast Asia today.
• Explores the intersection between Islam and Chineseness, as well as the formation of Chinese Muslim cultural identities in Indonesia.
• Engages with the notions of ‘inclusive Chineseness’ and ‘cosmopolitan Islam’ to explore the possibilities of ethnic and religious cosmopolitanism in contemporary societies.

Many recent works on Muslim societies have pointed to the development of ‘de-culturalization’ and ‘purification’ of Islamic practices. Instead, by exploring architectural designs, preaching activities, cultural celebrations, social participations and everyday practices, this book describes and analyses the formation and contestation of Chinese Muslim cultural identities in today’s Indonesia. Chinese Muslim leaders strategically promote their unique identities by rearticulating their histories and cultivating ties with Muslims in China. Yet, their intentional mixing of Chineseness and Islam does not reflect all aspects of the multilayered and multifaceted identities of ordinary Chinese Muslims – there is not a single ‘Chinese way of being Muslim’ in Indonesia. Moreover, the assertion of Chinese identity and Islamic religiosity does not necessarily imply racial segregation and religious exclusion, but can act against them. The study thus helps us to understand better the cultural politics of Muslim and Chinese identities in Indonesia, and gives insights into the possibilities and limitations of ethnic and religious cosmopolitanism in contemporary societies.

"Hew’s Chinese Ways of Being Muslim blows apart the usual identifications between ethnicity and religion in Indonesia. This pathbreaking book paints an intriguing portrait of how Chinese Muslims in Indonesia are charting a form of Islamic piety that is both assertive and inclusive. A first." – Engseng Ho, Duke University

"In this adroit analysis of Chinese ways of being Muslim in Indonesia – from celebrity preachers and hybrid mosques to Chinese holidays and conversion controversies – Hew Wai Weng sheds important light on the religious and political entanglements between Islam, ethnicity, and nation. In doing so, this book admirably fills a lamentable lacuna of scholarship on Chinese Muslims in post-authoritarian Indonesia." – James B. Hoesterey, Emory University

"For much of modern Indonesian history, the social categories of Muslim and Chinese were seen as incompatible; to convert to Islam was to lose one’s Chineseness. This engagingly written book provides a powerful ethnographic account of just why this is changing, and of what it means to be both Chinese and Muslim in Indonesia. This fascinating study also offers insight into processes even more general in our world: how we moderns balance multiple self-identities in an age of plurality and unprecedented mobility." – Robert W. Hefner, Boston University 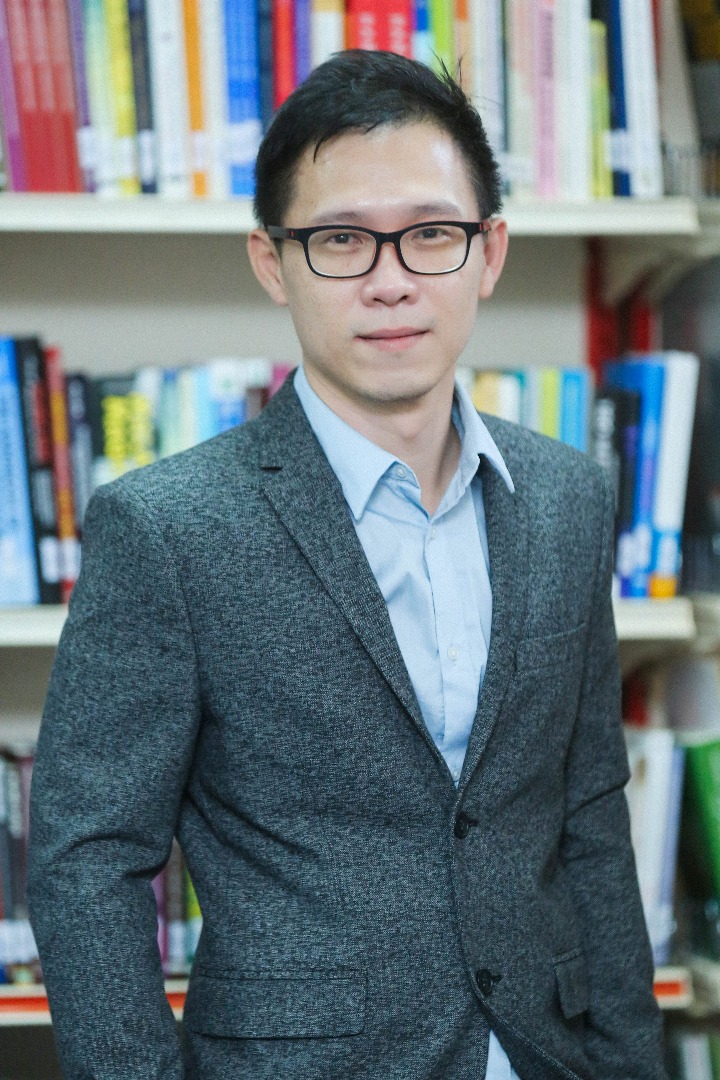