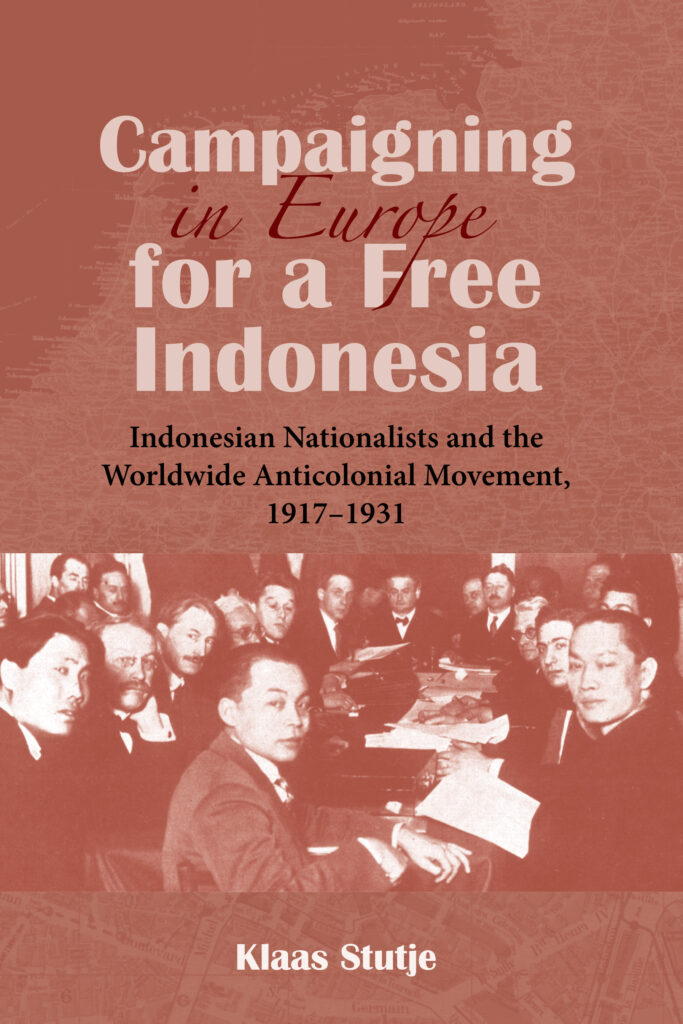 Offering important new understandings of the Indonesian independence struggle, this fine-grained study explores the international activities in the capitals of interwar Europe of the Perhimpoenan Indonesia (PI), an Indonesian nationalist student organisation based in the Netherlands. Operating in a vibrant political environment, the PI interacted with different anticolonial movements in cities across Europe. Focusing on the period between 1917 and 1931, the book follows the personal journeys of different students to cities such as Zürich, Paris, Brussels and Berlin as they established contacts, joined associations and attended international conferences. Here, the complex reality of movement building is examined, going beyond superficial suggestions of contact and collaboration.
The study shows that the activities of the PI reverberated in the Indonesian political landscape, where the new collaborations in Europe were followed with great interest. In this way, the book offers new findings for multiple audiences – Indonesianists and scholars of anticolonial resistance alike. However, it also demonstrates that the political awakening of Indonesian elites should be understood not just as an indigenous response to Dutch rule but also as part of global anticolonial movements and struggles. 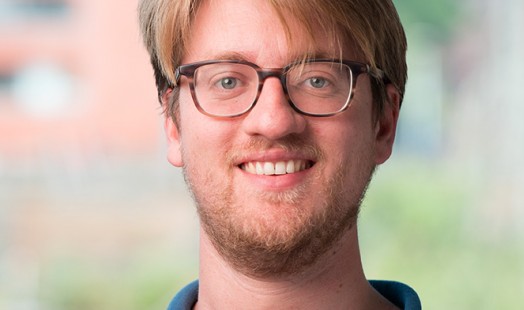 Klaas Stutje is a post-doctoral researcher at the International Institute of Social History in Amsterdam. His research experience covers the history of Dutch colonial prison camps, anticolonialism, communism and nationalism in the Netherlands Indies, and Indonesian networks in Europe.

Buy "Campaigning in Europe for a Free Indonesia" here