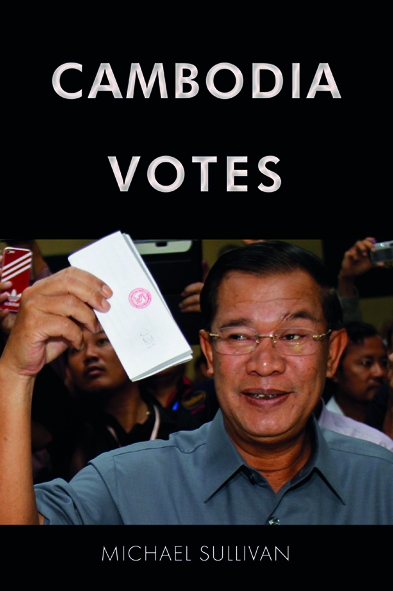 This detailed study charts the evolution of internationally assisted elections in Cambodia beginning in 1993 with the vote supervised by the United Nations Transitional Authority (UNTAC). Although the UNTAC operation was unprecedented in its size and political scope, the less-than-democratic outcome of the 1993 vote (with Hun Sen and his Cambodian People’s Party losing but remaining in power) began two decades of internationally assisted elections manipulated and controlled by Hun Sen and the CPP. Since then, disparate international actors have been complicit in supporting ‘authoritarian elections’ while promoting a more democratic and transparent electoral process. This has produced a relatively stable political-economic system serving the interests of a powerful and wealthy ruling elite but at the expense of overall positive socio-economic and political change. It has also allowed opposition forces to co-exist alongside a repressive state and to compete in elections that still hold out the possibility for change.

Ahead of a nominal general election scheduled in Cambodia for the end of July 2018, Michael Sullivan joined host Nick Cheesman in an interview about Sullivan's book for New Books Network. You can listen to the interview here.

Michael Sullivan is currently an advisor to the Committee for Free and Fair Elections (COMFREL) in Phnom Penh.  He has been living and working in Cambodia full-time since 2007. He worked at the Center for Khmer Studies (CKS) from 2008-13, and served as the Director from 2009. He completed a doctorate in Political Science at the University of London’s School of Oriental and African Studies (SOAS) in 2005. As well as elections, he has researched and published on Chinese aid to Cambodia and conservation and development issues.