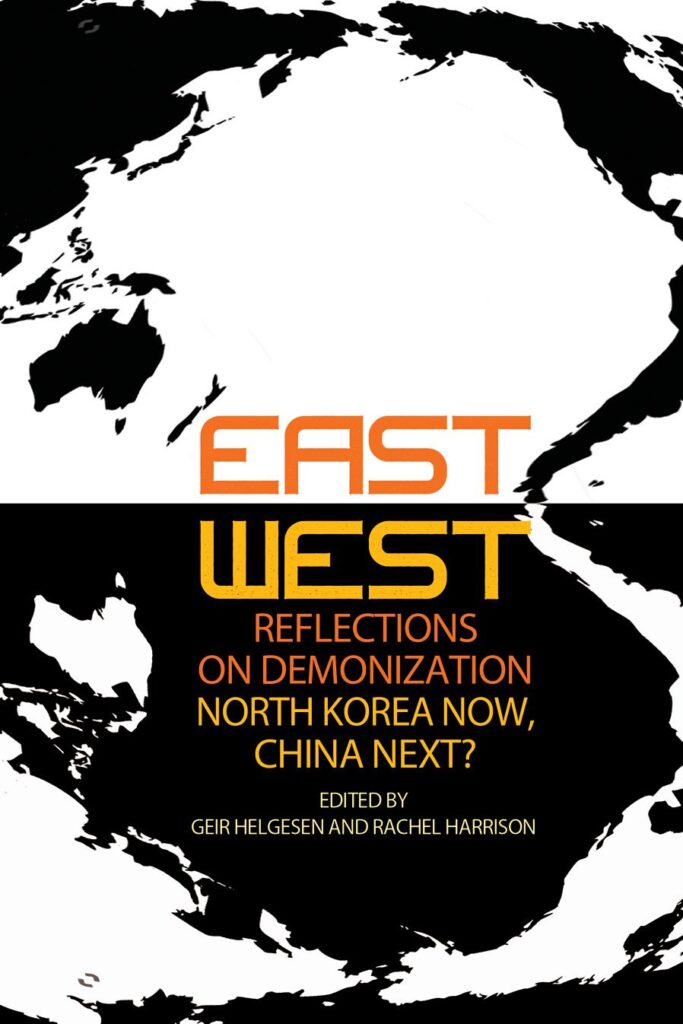 Although the rapid spread worldwide of the coronavirus in 2020 focused minds everywhere on the dangers of a global pandemic, other dangers facing the world have not diminished. Failure to resolve issues relating to the divided Korean peninsula is one of these. Great concern has long been expressed in several quarters about the behavior and ambitions of the reclusive North Korean regime. Often it is presented in Western media as an especially brutal dictatorship whose aggressive expansionist dreams pose a threat to world peace. Others question this one-dimensional picture and argue that a process of selective demonization is at work.

In this thoughtful volume, 18 engaged scholars from Asia, the United States and Europe with first-hand knowledge about and experiences in Korea, North and South, share their insights and suggestions with concerned readers worldwide. They strive to get beyond the everyday rhetoric clouding the situation and address the demonization issue, exploring its different aspects from Western and Eastern perspectives. Their approach is to treat the Korean conflict as a multidimensional problem, with historical roots, cross-cultural and political-ideological perspectives, and not least with consequences far beyond the region where it takes place. North Korea is not the only country in the cross-hairs of heavyweight media organizations. The intensifying great power struggle between China and the United States is being played out on television, online and in the print media of both countries and beyond.

The volume thus concludes by drawing into its consideration this developing conflict in which the two Koreas play a minor, almost bystander role. As such, as well as providing engaged readers with a more nuanced treatment of the issues, this collection offers important insights to journalists, officials and decision-makers around the world.

This book is available wordlwide from NIAS Press.

Until recently director of the Nordic Institute of Asian Studies, Copenhagen, Geir Helgesen has long been engaged in the politics and culture of both Koreas, North and South. In his several publications on the subject, he has endeavored to reach beyond academia and engage with foreign-affairs practitioners directly.

A glance at Rachel Harrison’s profile at SOAS, University of London, is enough to reveal the breadth of her scholarly interests and writing. In addition to working in the fields of Cinema, Literature, Cultural Studies and Gender Studies, Professor Harrison is currently exploring the social boundaries between diet and disease. She is also long-term editor of the quarterly Area Studies journal South East Asia Research.