Souchou Yao is a cultural anthropologist and writer, and former senior lecturer at the Department of Anthropology, University of Sydney, Australia. He has published widely on the state and Chinese diaspora in Southeast Asia. His books include Confucian Capitalism (2001) and the bestselling Singapore: The State and the Culture of Excess (2007). 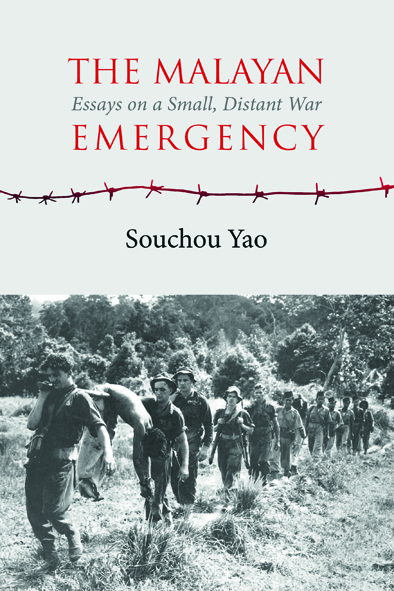