Søren Ivarsson is an associate professor in the Department of History, University of Copenhagen. Well versed in the histories of Laos and Thailand, he is particularly interested in nationalism, state formation and historiography in these countries. His monograph, Creating Laos, was published by NIAS Press in 2008 and has attracted much acclaim. 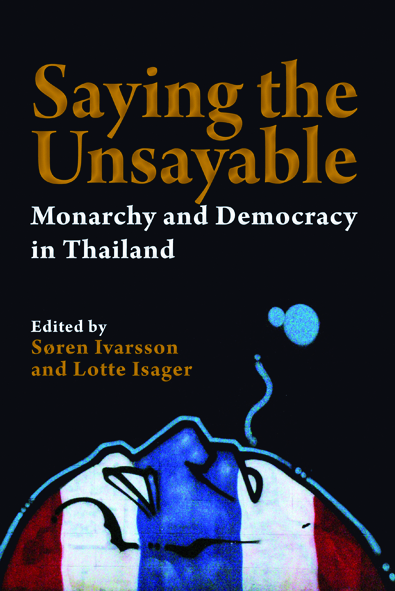 Monarchy and Democracy in Thailand

The Quest for Balance in a Changing Laos

The quest by Laos to balance its economic transformation with retention of national stability and one-party rule involves the regime in 2 balancing acts: first to please neighbours and donors; second to ride the economic whirlwind without tumbling from power.
Go to book page >
No book image supplied

This book examines the uncertain process through which a specific idea about a separate ‘Lao space’ and its culture was formed and Laos came into existence under French colonial rule. Here, Laos’s position at the intersection of two conflicting spatial layouts of ‘Thailand’ and ‘Indochina’ made its national form a particularly contested process.