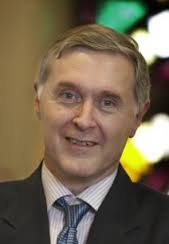 Robert Cribb grew up in Brisbane, Australia, and spent much time as a child wandering the bush and the Barrier Reef with his botanist parents. A keen appreciation of the environmental and geographical dimensions of history still informs much of his research and writings.

After completing his undergraduate studies in Asian History at the University of Queensland, he took his PhD from the School of Oriental and African Studies, University of London, with a thesis on Jakarta during the Indonesian revolution, 1945–1949. This was the basis of his subsequent, and highly praised, book on gangsters and revolutionaries in the Indonesian independence struggle.

After graduating, Robert Cribb taught at Griffith University and the University of Queensland (both in Brisbane) and as guest lecturer at the University of Leiden in The Netherlands. He held research positions at the Australian National University, the Netherlands Institute for Advanced Study and the Nordic Institute of Asian Studies, where he was also director for two years. He rejoined the Australian National University at the beginning of 2003 and he is currently Professor of Indonesian History in the ANU’s College of Asia and the Pacific. He is also the immediate past president of the Asian Studies Association of Australia (ASAA).

Professor Cribb’s research interests focus mainly on Indonesia, though he has some interest in other parts of Southeast Asia (especially Malaysia and Burma/Myanmar) and in Inner Asia. The themes of his research are mass violence and crime, national identity, environmental politics, and historical geography. 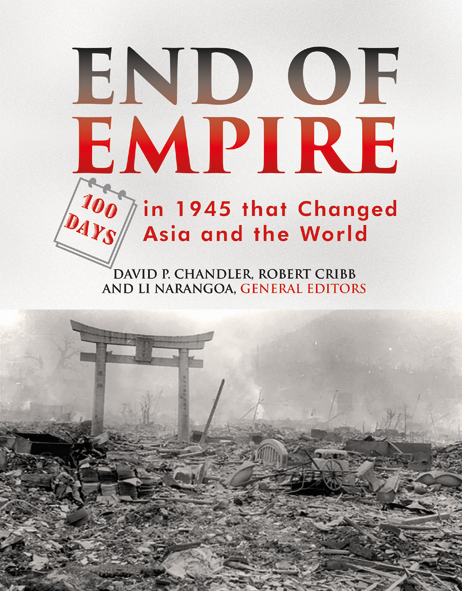 New Atlas of Indonesian History Since 1800

A concise and compelling history of Indonesia combining maps, illustrations and narrative. This is ideal both for student use and general reading for pleasure. 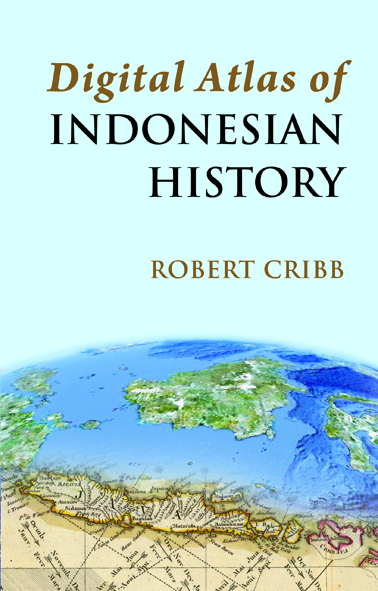 • Digital reinvention of Robert Cribb’s landmark Historical Atlas of Indonesia including about 150 new maps.
• Fully interactive exploration of Indonesian history in maps and text using a normal web browser.
• Available both on DVD and online.
• Almost 500 maps output as JPEG images suitable for use in classroom teaching (e.g. using Powerpoint) plus high-resolution files suitable for royalty-free reproduction by scholars in their own publications.
• Much more extra material including links to historical maps of Indonesia located on external sites.