Per Sørensen (1932–2015) was a pioneer in Southeast Asian archaeology who was director of the SIAS Lampang field research station over the five years of its existence. 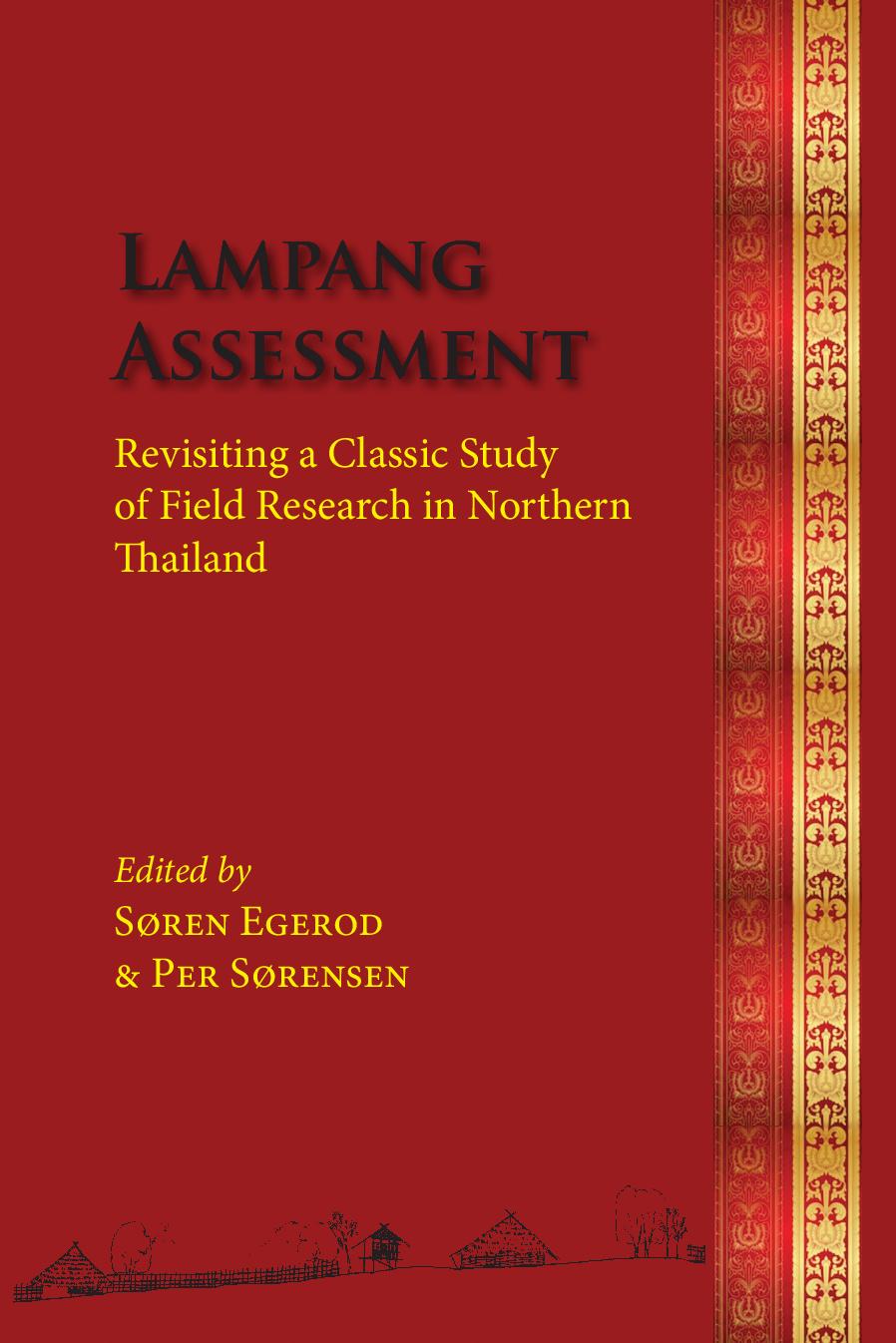