Paul Cohen is Associate Professor and an honorary Senior Research Fellow in the Department of Anthropology, Macquarie University, Sydney, as well as a regular visiting scholar at Chiang Mai University in Thailand. 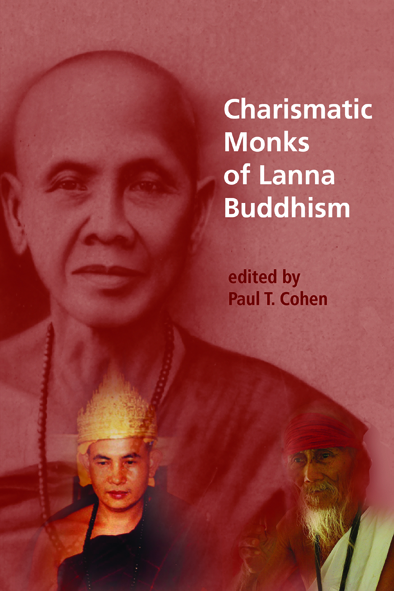 Lanna Buddhism is a variant of Theravada Buddhism found in northern Thailand and neighbouring areas. A salient feature is the belief in charismatic monks. These monks and their (at times) troubled relations with both the Thai state and state-controlled monkhood (sangha), their utopian visions and economic activities, and the mix of lowland Thai and highland minority followers are the focus of this book. Charismatic Monks will appeal to scholars in Buddhist studies, Thai studies and the anthropology of religion as well as to those with an interest in the study of contemporary religious change in Thailand.