Olof G. Lindin is a widely recognised academic who has received numerous honours and distinctions internationally.  These include but are not limited to; the Order of Chivalry from the Queen of Denmark (1983 and 1993) and the Order of the Rising Sun from the Emperor of Japan (1985).

Lindin has lectured at a broad range of universities internationally, such as Harvard, Humboldt University, University of California Berkeley and the University of Copenhagen.  He is widely published, the author of numerous books and articles. 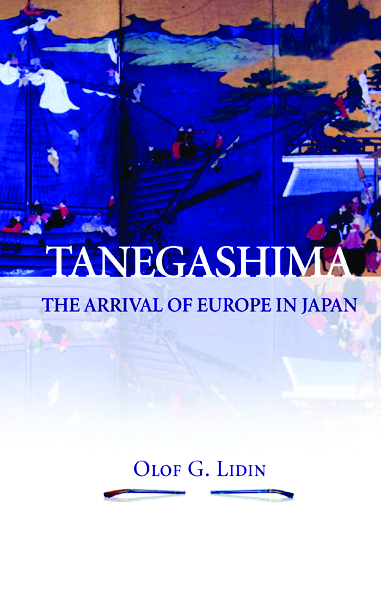 The Arrival of Europe in Japan

• First study of the arrival of the West in Japan that takes into account all available sources (esp. Japanese and Portuguese).
• A fascinating story written in a highly accessible manner and of interest to the general reader as well as scholars.
• The author is a widely respected writer on the history, religion, philosophy and culture of Japan.