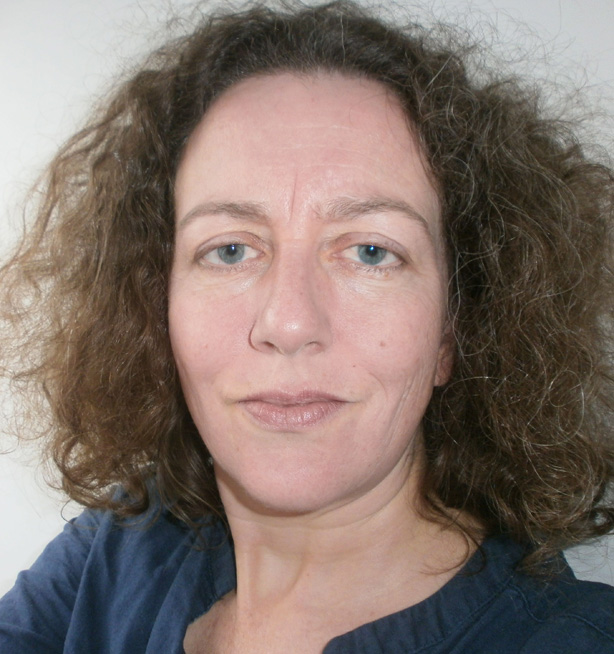 Natasha Pairaudeau is a Research Associate at the Centre for History and Economics, University of Cambridge, and a Bye Fellow of Murray Edwards College. She worked for many years conducting research in Vietnam’s uplands as a social development consultant before undertaking a PhD in history at the University of London (SOAS). Her broad research interests include migration and its role in spurring social and political change, sub-imperial systems, inter-ethnic relations, and the dynamics of citizenship, race and status in colonial systems. Her focus is on modern South and Southeast Asia. In addition to her long-standing interest in Indochina’s Indian migrant communities, her research projects include a study of transnational family life in British Burma and French Indochina, a history of migrant Indian milkmen, and a project tracing the lives of Burmese royal exiles in French Indochina. 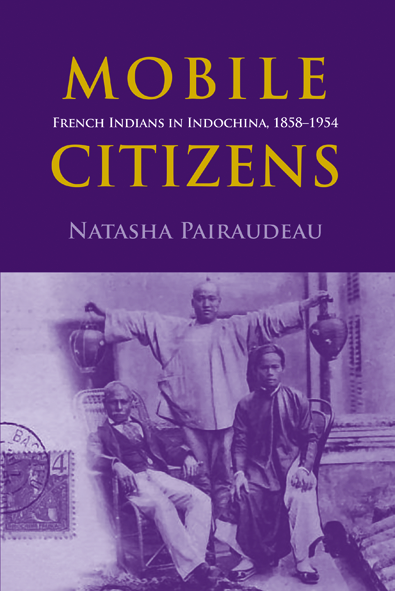