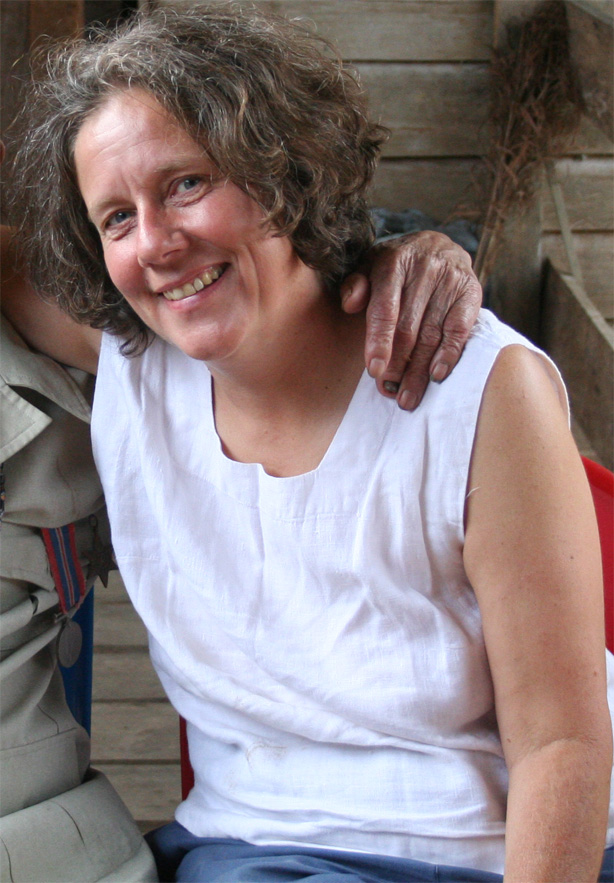 Monica Janowski has long researched, published on and worked with the people of the Kelabit Highlands of northern Borneo. As an anthropologist, she has been particularly interested in issues concerning the environment, food and cosmology. At the same time, she has shown an ability to communicate research findings to a wider audience (including as co-producor of nine radio series with the BBC). However, perhaps her most lasting contribution will be her work with the Kelabit to preserve their cultural legacy and pass it on to future generations. 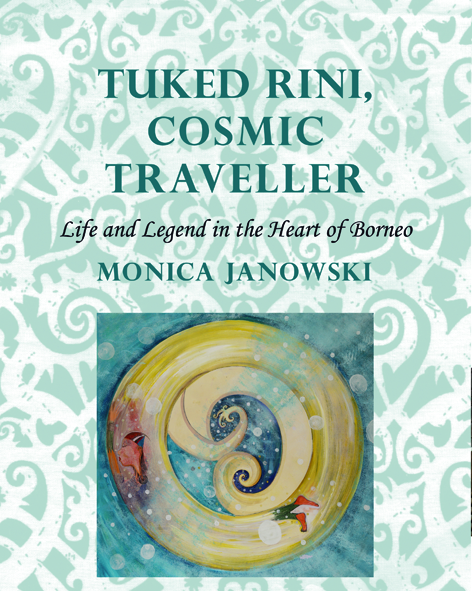 Life and Legend in the Heart of Borneo

•Visually powerful study of Borneo with many photographs and eleven paintings. •Breaks new ground by linking an oral story to the way of life of those who tell it.
Go to book page > 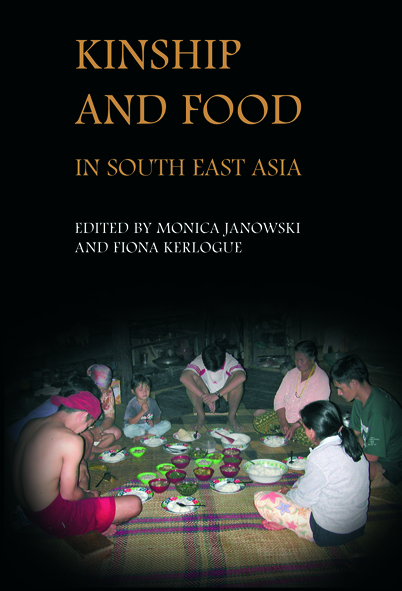 Food has an important role in establishing and structuring social and kin relations in Southeast Asian societies. Presenting material from ten societies in the region, the papers included in this volume argue that the feeding of foods, drink and meals based on (especially) rice is used to manipulate ‘biological’ kinship and to construct a ‘kinship’ particular to humans.