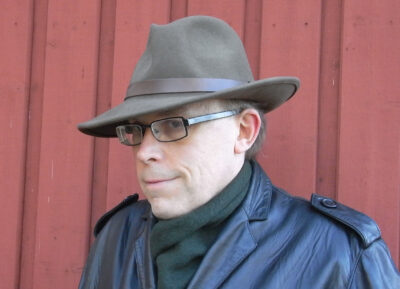 Michael Fredholm is an historian who has published extensively on Eurasia’s history, security policies and energy sector developments. He has worked as an independent academic advisor to governments and many others for more than two decades and regularly has been called upon to train Swedish and Coalition intelligence officers of the military contingent in Afghanistan. 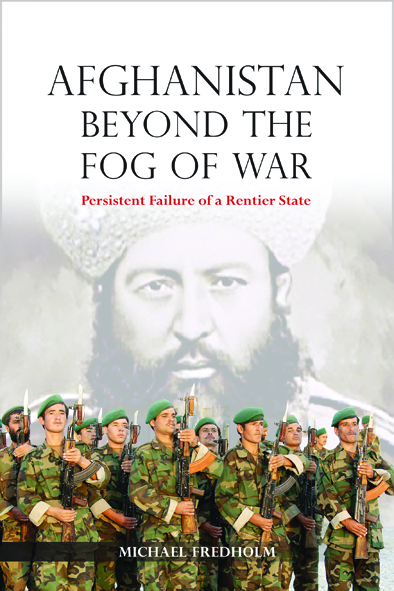 Afghanistan Beyond the Fog of War

Persistent Failure of a Rentier State