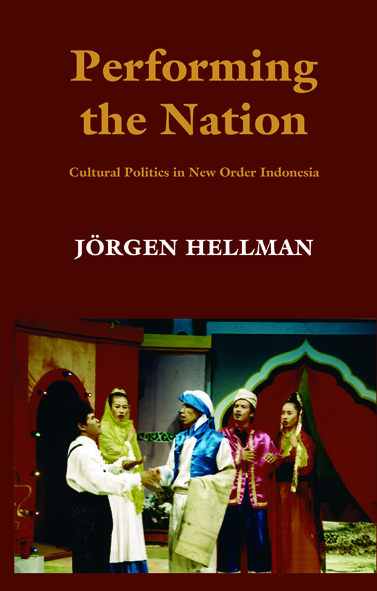 • In-depth study demonstrating that Suharto’s regime created order throughout Indonesia not only by coercive means but also by its cultural policies. • Gets into the nitty-gritty of cultural politics in Indonesia and the nexus between tradition and cultural revivalism. • Offers valuable insights into the underlying dynamics of the country’s current condition. • Will be of interest especially to researchers and students of Indonesian nation-building and cultural politics but also to historians of recent events in Indonesia.
Go to book page >