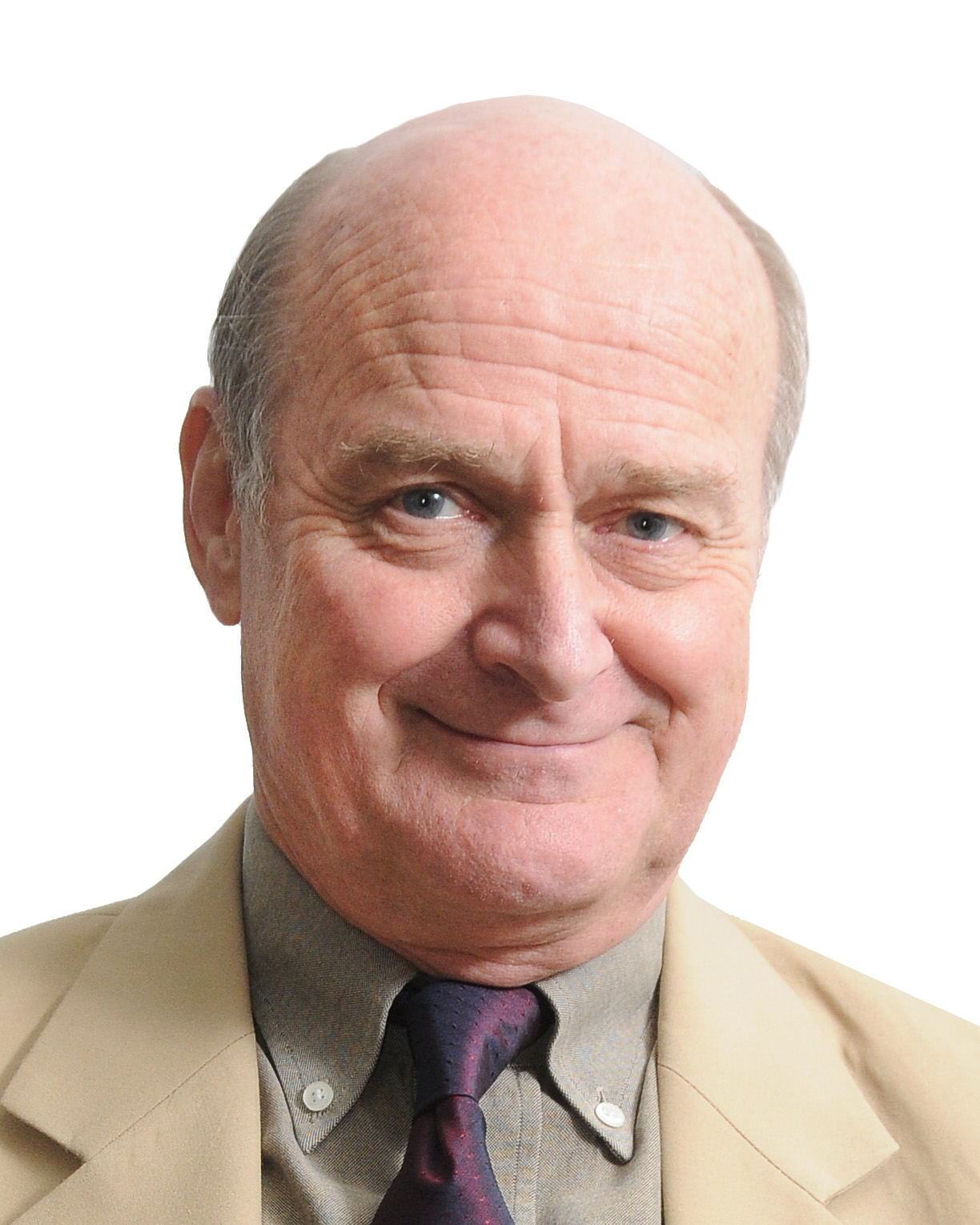 John Harriss is Professor of International Studies at Simon Fraser University in Vancouver, and was previously Professor, and Director of the Development Studies Institute, at the London School of Economics. He has written extensively on institutions and the politics of development, and on the politics and society of India. He is the author, with Stuart Corbridge, of Reinventing India: Economic Liberalization, Hindu Nationalism and Popular Democracy (Polity Press, 2000); of Power Matters: Essays on Politics, Institutions and Society in India (OUP, 2006); with Corbridge and Craig Jeffrey of India Today: Economics, Politics and Society (Polity Press, 2013); and with Craig Jeffrey of Keywords for Modern India (OUP, 2014).

No books found by this author.
×
×