Geoffrey Gunn is an emeritus professor at Nagasaki University. He is a widely written scholar in Asian history, most notably on the independence struggles in Cambodia, Laos and Vietnam. His works on Southeast Asia include Political Struggles in Laos, 1930–1954, Rebellion in Laos, and Rice Wars in Colonial Vietnam. 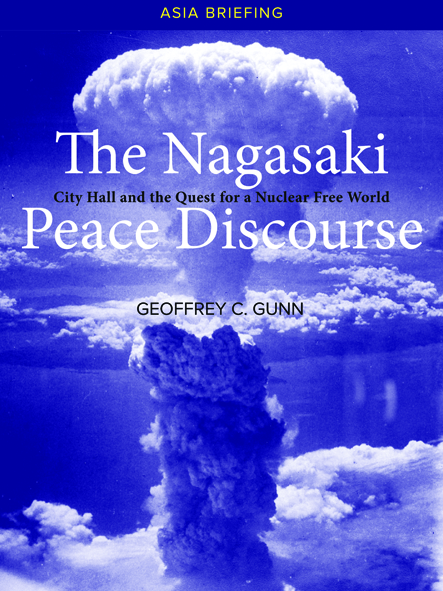 City Hall and the Quest for a Nuclear Free World 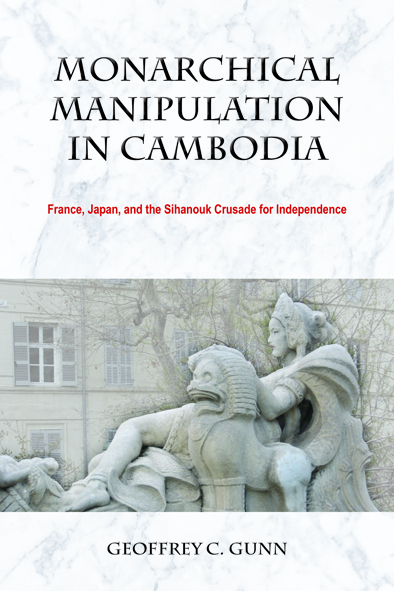 France, Japan, and the Sihanouk Crusade for Independence