Geir Helgesen, cultural sociologist and Director of NIAS – Nordic Institute of Asian Studies, is a long time Korea observer who has travelled extensively in both parts of Korea, organized track two dialogues between North Korea and the Nordic countries, and maintains a global network of colleagues. 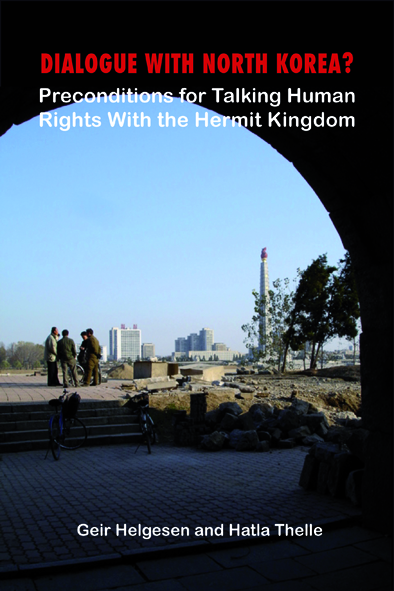 Preconditions for Talking Human Rights With a Hermit Kingdom

Politics, Culture and Self

This volume indeed confirms that differences between East Asia and Northern Europe do exist. Provocatively, however, it also points to major similarities (e.g. regarding social harmony and the role of the family in society) as well as significant contrasts mirrored within the two regions (e.g. concerning interpersonal and institutional trust).

The Case of South Korean Democratization

Not only does this report build on Helgesen's Democracy in Korea, published earlier by NIAS; it also comments on the data, aiming that other researchers outside Dr. Helgesen's field can learn about the use of statistical techniques.
Go to book page >
No book image supplied

What is 'good government'? Is it transparent, responsive, small and unobtrusive, or on the contrary, big and active? And is 'good government' the same everywhere, or do regional differences of opinion have to be acknowledged? This short study aims to answer some of these questions by presenting the opinions of 7,127 respondents from China, Denmark, Finland, Japan, Korea and Sweden.