Is lecturer emeritus in Chinese at the University of Copenhagen, has written widely on the history of science and technology in China. 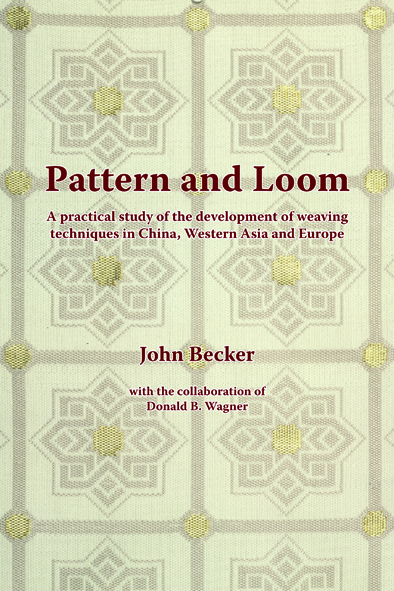 A Practical Study of the Development of Weaving Techniques in China, Western Asia and Europe

Reconstruction of an important but long out-of-print work, posthumously published in 1987, that revealed much new knowledge on the development of weaving techniques across the centuries from China through to Europe. This second edition will bring the results of the author’s experimental investigations to a new generation of researchers and weavers.

The State and the Iron Industry in Han China

Brings both literary and archaeological evidence to bear in an investigation of the history of the Han state iron monopoly, considering especially the reasons for its establishment and for the intense opposition which it provoked.
Go to book page >
No book image supplied

For Beginning and Advanced Students of Classical Chinese

This textbook contains material from Mencius for students of Classical Chinese at three different levels of difficulty, with detailed notes and glosses.