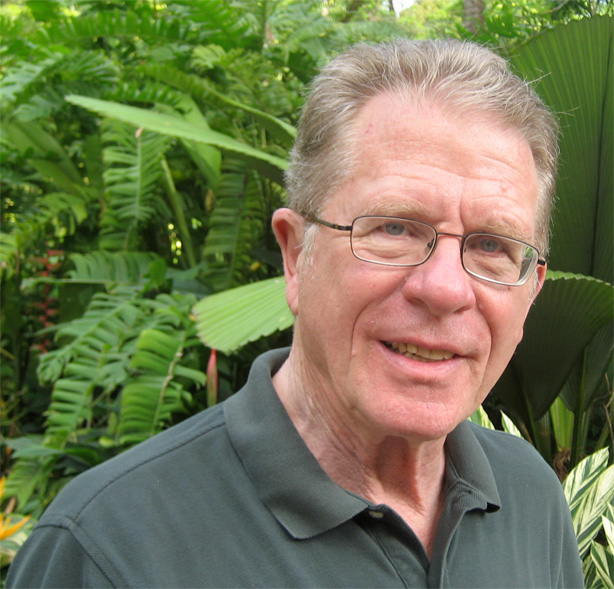 David Chandler is Emeritus Professor of History at Monash University in Melbourne, Australia, where he taught between 1972 and 1997. He has held visiting appointments at Cornell University, Georgetown University and the University of Michigan and in 1992 he was a visiting professor at the University of Paris.

He served as an American diplomat in Phnom Penh in 1960-1962 and since 1990 he has visited Cambodia over twenty times. In 2009 and in 2012 he testified as an expert witness at the so-called Khmer Rouge Tribunal in Phnom Penh.

No books found by this author.
×
×