Christopher Goscha is Associate Professor of International Relations and Southeast Asian History at the Université du Québec à Montréal. He has published widely on cultural, social, political, and diplomatic aspects of colonial Indochina and the wars for modern Vietnam, Laos and Cambodia.

Contesting Concepts of Space and Place in French Indochina 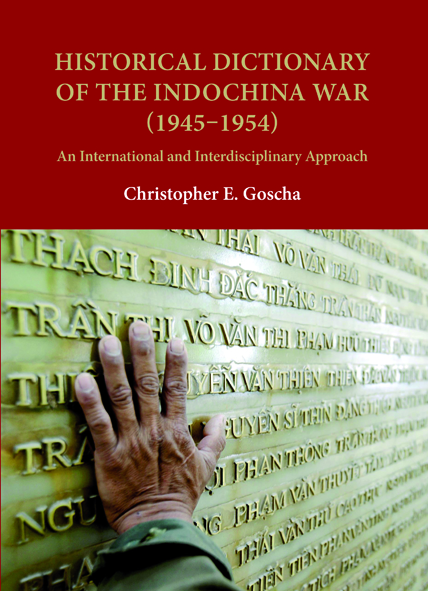 An International and Interdisciplinary Approach

* First dictionary in English of the Indochina War (1945–54). * More than a simple military or political history of the conflict. * Adopts a path-breaking dual international and interdisciplinary approach to explore social, cultural, and economic themes underpinning the conflict. * Demonstrates the remarkable international context of what previously was regarded a simple Franco-Vietnamese war of decolonization.
Go to book page >
No book image supplied

Shows how the communists' conception of an Indochinese space was grounded in the French colonial transport, communication and bureaucratic systems but above all in the French attempt to forge a French-led Indochinese federation.

Contesting Visions of the Lao Past

Lao Historiography at the Crossroads

This book argues that the historiography of Laos needs also to be understood in this wider context. Not only do the contributors consider how the Lao have written their own nationalist and revolutionary history ‘on the inside’, they also examine how others – the French, Vietnamese, and Thais – have tried to write the history of Laos ‘from the outside’ for their own political ends.