Bill Sewell is an associate professor of history at Saint Mary’s University in Halifax, Nova Scotia. His research interests pertain to the modern era in Japanese and Chinese history, focusing especially on urban issues, cultural perspectives, and the history of the Japanese empire. He has published extensively in these fields, contributing also with more than 50 book reviews and a stint as List Editor for H-NEAsia. 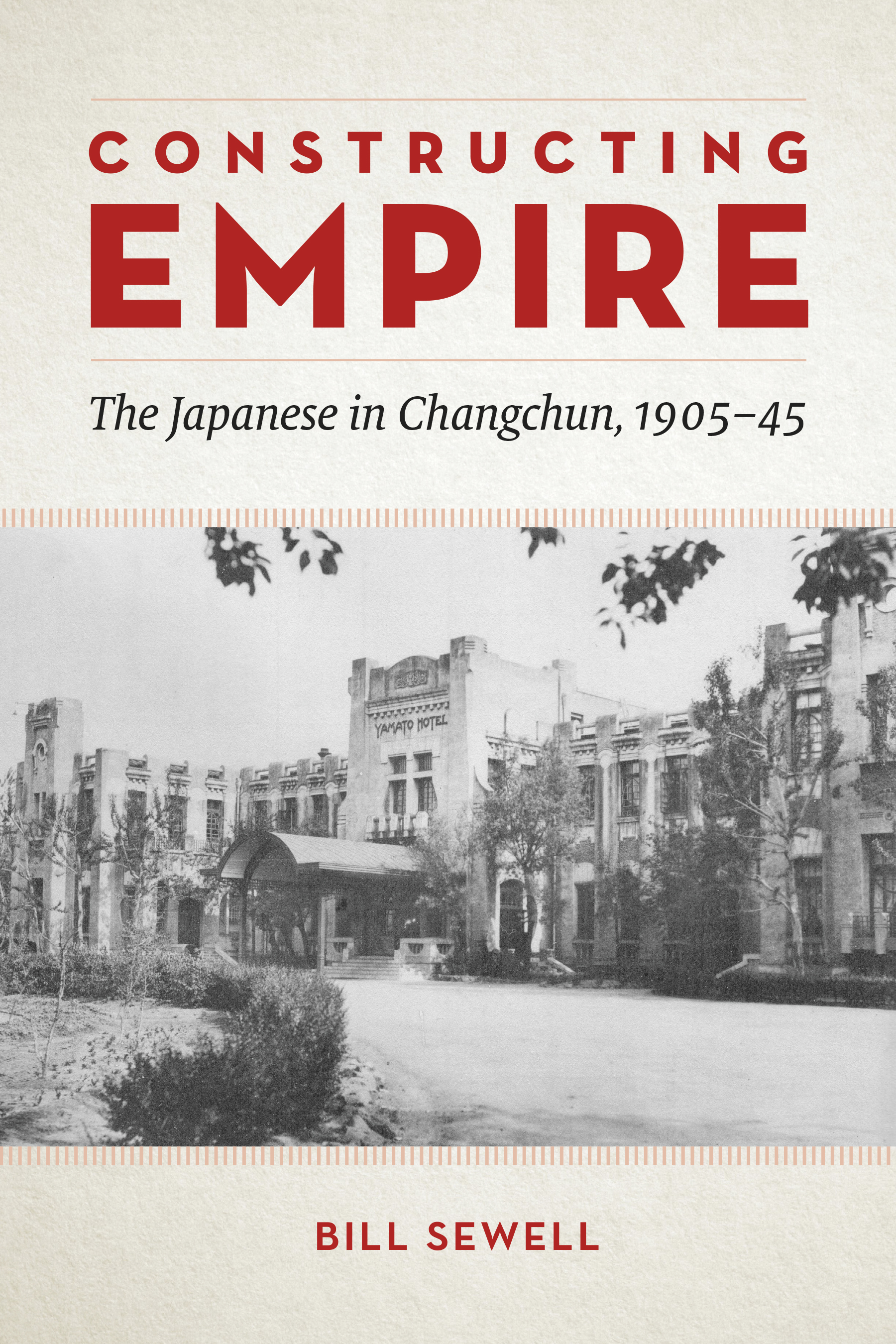