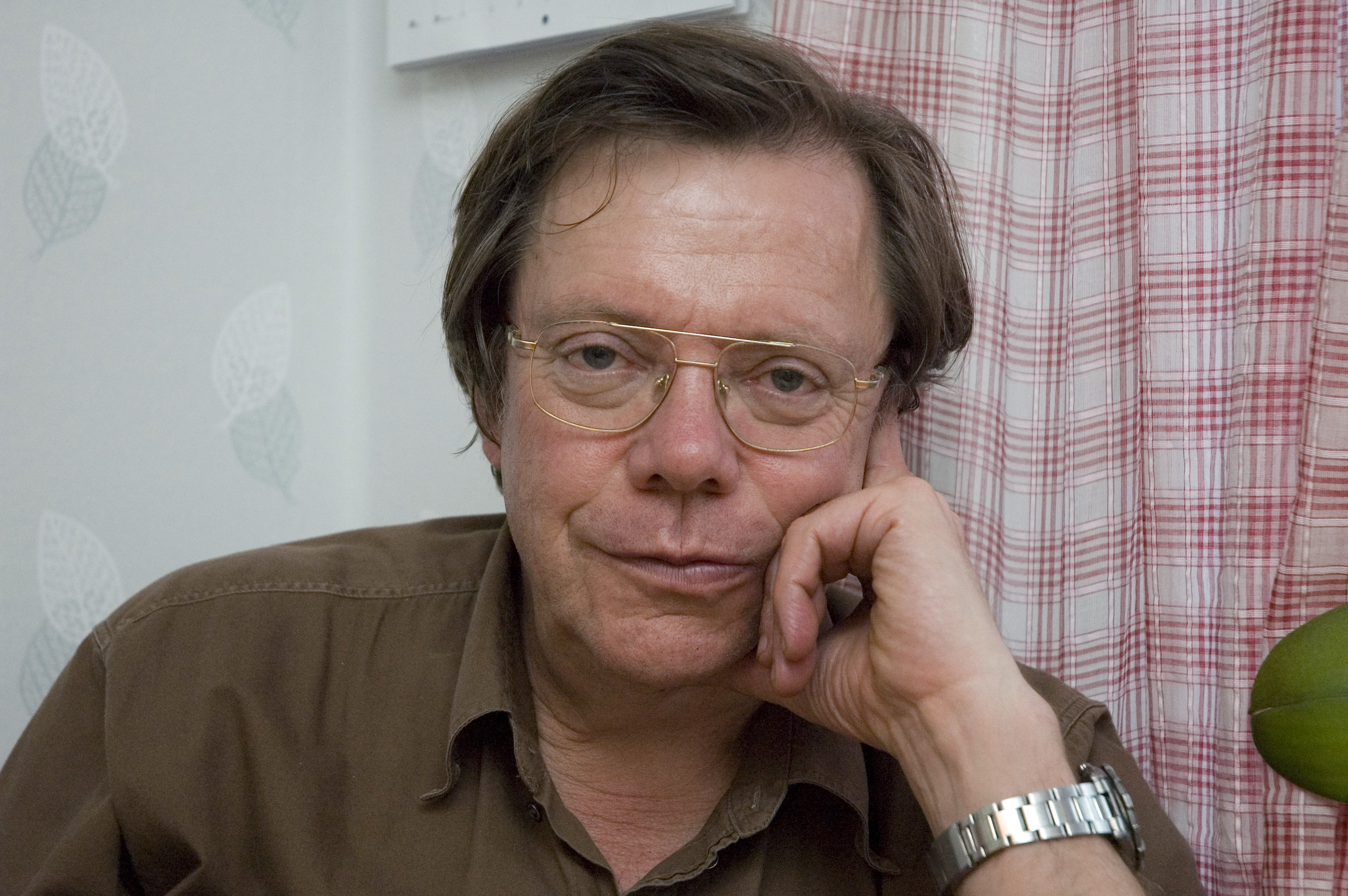 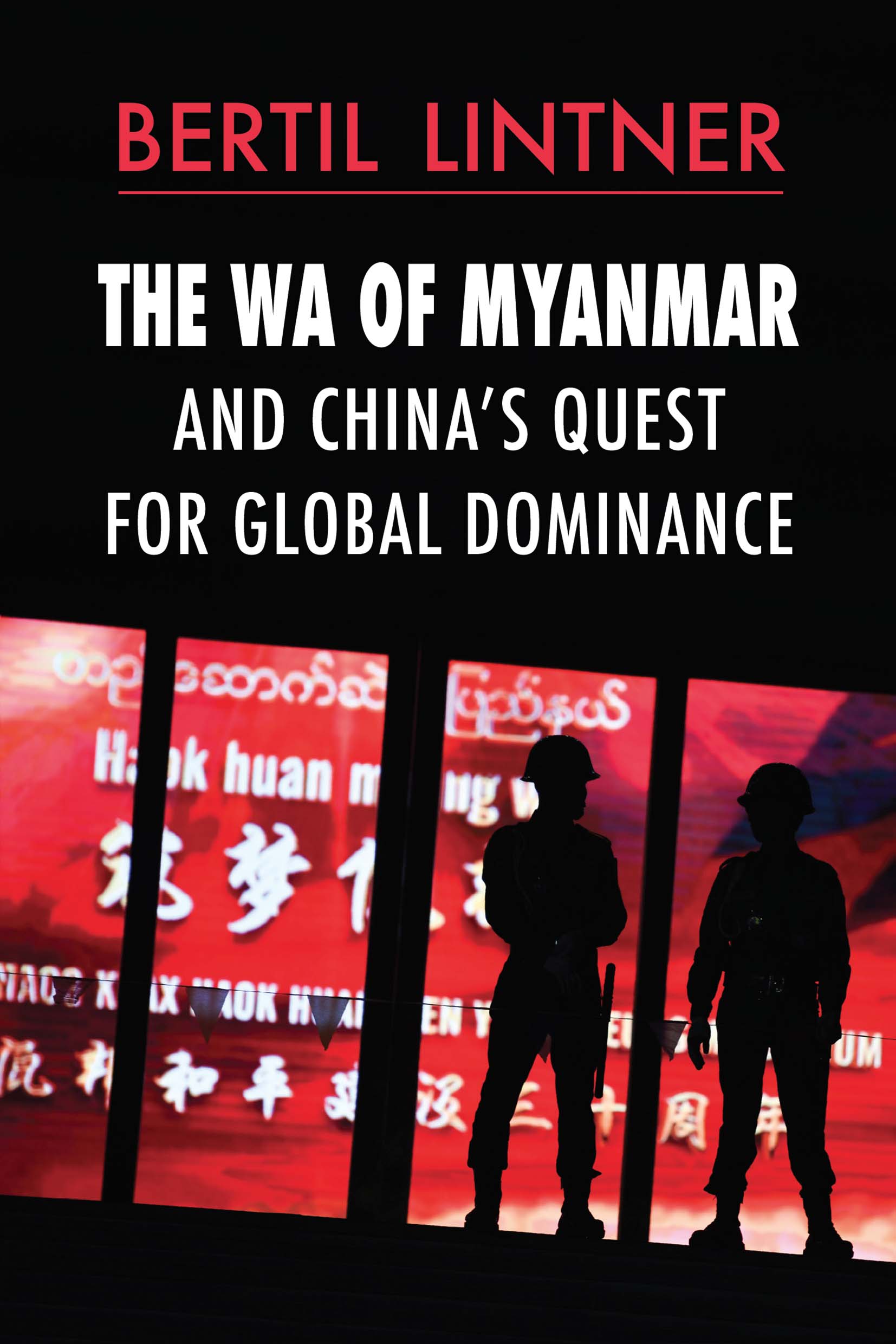 The Wa of Myanmar and China’s Quest for Global Dominance