’Alfred Raquez’ was the pseudonym of Joseph Gervais, a bankrupt French lawyer who fled to the Far East in the late 1890s and had access to some of the powerful players in French Indochina. He wrote prolifically about China and Indochina, took some of the earliest photographs of Laos and made the earliest field sound recordings in that land. He died under mysterious circumstances in Marseille in 1907. Confidence man, daring explorer, dashing bon vivant, proto-photojournalist and amateur ethnographer in equal parts, Raquez offers one of the more intriguing voices (not to mention mystery-filled yarns) of any commentator on the mix of ambitions and follies of of European colonial expansion into the Far East.

About the translators: California-native William L. Gibson (with a PhD in literature from the University of Leeds) is a writer, researcher and occasional sound artist based in Southeast Asia. Details of his trilogy of hard-boiled crime fiction set in 1890s Singapore and Malaya are found at www.williamlgibson.com. A prolific academic author and editor, Paul Bruthiaux holds a PhD in linguistics from the University of Southern California and now lives in Thailand. His memoir, French Bred: Growing up provincial in a bygone France, was published in 2012. 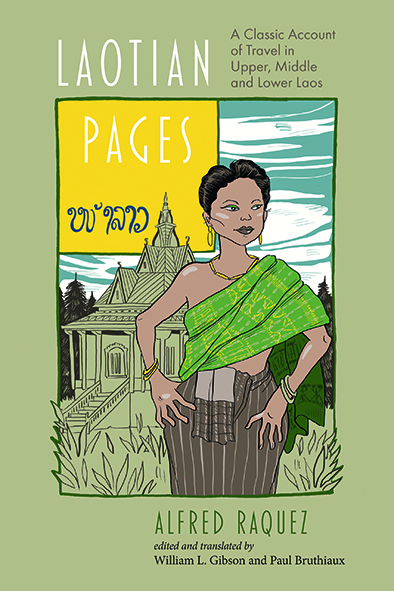 A Classic Account of Travel in Upper, Middle and Lower Laos