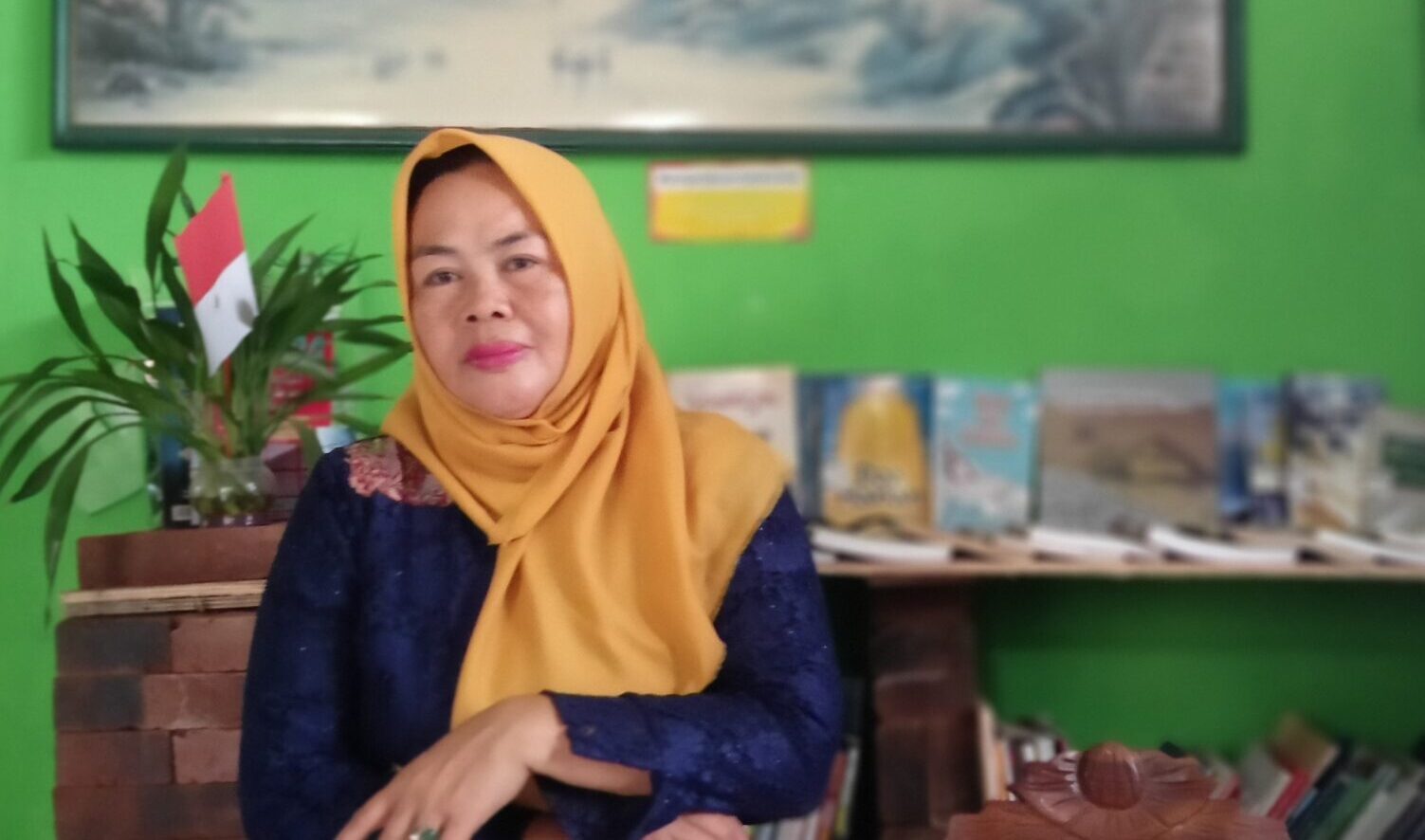 As our inaugural post, we bring you a fascinating piece on the agency of Indonesian domestic workers when engaging in relationships abroad.

By Jafar Suryomenggolo, editor and translator of ‘At a Moment’s Notice’ (NIAS Press, 2019)

Indonesian overseas domestic workers, collectively and individually, have been prolific in writing various kind of stories. Especially those working in East Asia have published some interesting short stories. Their stories show many common threads which help to demystify the public image of poor, weak and illiterate domestic workers. Of these threads, none are as vibrant as their shared stories about seeking romance in urban global cities of Hong Kong, Taiwan and Singapore.

In this urban environment, overseas domestic workers are in constant interaction with many people from different backgrounds, and it often helps them to locate their own place in society. In many interactions, these workers exercise a degree of self-autonomy to decide what kind of relationship they want to have and in that way, they can choose men of their own liking since they are aware they may (or, can) only do this while they are abroad. They are not just passively waiting for romance. With a little freedom they have, they know that they can develop a relationship free from the supervisory eyes of their family and are free to make choices on their own.

The venture these female domestic workers are taking in developing a relationship with foreign men resonates with what Anna Tsing describes as ‘alien romance’ – a relationship that involves “a romance of mutual flirtation, not a female obedience” (Tsing 1996). Tsing notes, based on her anthropological works in Borneo, how Meratus women openly share their stories about having relationships with non-Meratus men. In a similar vein, overseas domestic workers are free to fantasize and experience of having foreign partner(s) during their stint abroad.

These workers taste the sweetness of personal autonomy and many of them enjoy the different ‘socially relaxing’ atmosphere an urban city offers. They are exposed to eye-opening experiences, (unexpected) brief encounters with various kinds of people and numerous social opportunities that they may not have the access to it back home. In fact, free from whatever social constraints they may have in their home villages (threat of unemployment, arranged marriage, hard rural/ agricultural life as a peasant, etc.), these workers decide the path of this romance (or in some cases decide not to continue the path).

One of the pioneering worker-authors, Maria Bo Niok (nom de plume of Siti Mariam Ghozali), has addressed this issue in many of her short stories. Her stories describe the various kinds of relationship overseas domestic workers as the protagonists may have formed with males of different nationalities. In one story, ‘Jhony the Playboy‘ (see At A Moment’s Notice), the female protagonist, a domestic worker in Hong Kong, is having some romantic moments with her lover, an Indian male manual worker whom she met after work. Maria Bo Niok is aware that her readers, who share similar background like herself, also fantasize about ‘extraordinary’ possibilities in their respective relationships. Her stories encourage the readers to keep alive their common dream of “meeting a kind and understanding partner” – no matter how fragile this relationship is.

These alien romances stories, in fact, defy the immigration policy of the host countries. Hong Kong, Singapore and Taiwan impose a similar ‘racialized’ policy that accepts different nationalities (and racial features) among female domestic workers and male manual workers working there. This policy is meant to limit any inter-nationalities (and inter-racial) interaction among the working migrants who are expected to stay single and not getting married (and pregnant!). These stories show that alien romance is inevitable, regardless how well the policy is planned and imposed.

Whether these workers have become delusional in their search for alien romance is not the issue here. The topic of sexual desire or physical attraction for the foreign partner is a complex interaction between the workers’ biological urges, cultural, and personal circumstances in their experiences of living and working in the urban cities abroad. No employer’s discretion, employment agent’s warning, nor government’s policy can regulate and discipline it.

These stories of alien romance show the degree of negotiation and the choices these workers have made in their own way within a short period, as long as their employment contract allows, to gain new experience(s), different sensation(s), and personal advantage(s) from alien romance with foreign partners while they are abroad. These workers know what they want in a relationship with foreign partner – and how to get it.

If you would like to read stories written by Indonesian domestic workers abroad, have a look at ‘At a Moment’s Notice’ (2019). You can order the book online, everywhere in the world. For a preview of the book, you can read the story ‘Jhonny the Playboy’ here.

Book launch & discussion of “Future Forward: The Rise and Fall of a Thai Political Party”