The Rise and Fall of a Thai Political Party 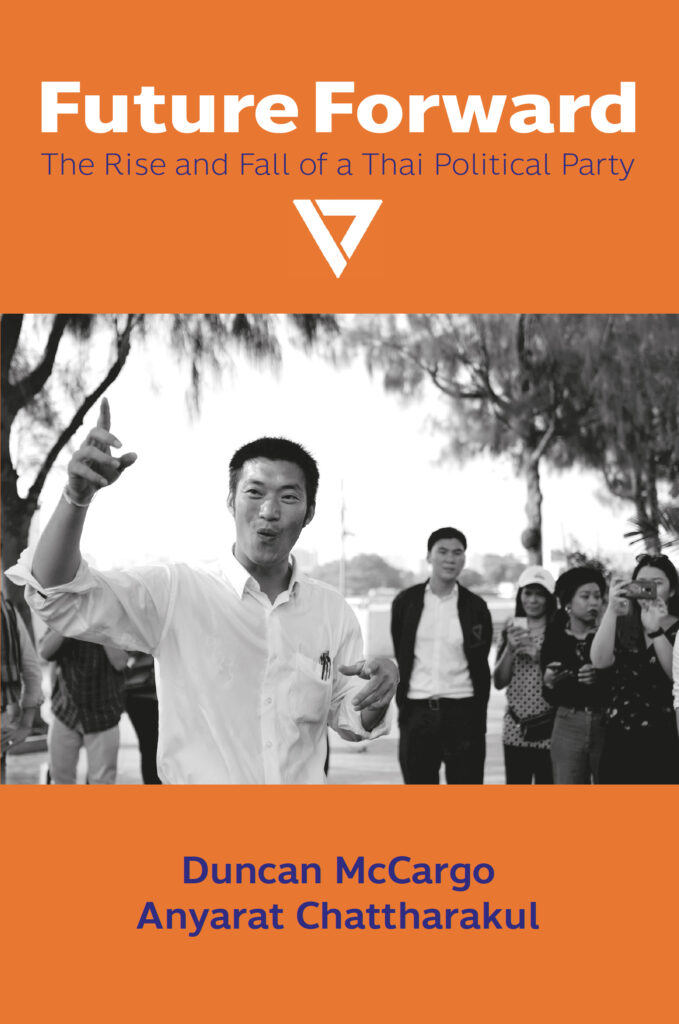 Thai politics have been intensely polarized since demonstrations against the government of then prime minister Thaksin Shinawatra began in 2005. Conservatives aligned with the military and monarchy are pitted against critics of the establishment supporting a more open political order. In the election of 24 March 2019, this pattern was broken by the emergence of Future Forward, an upstart political party led by 40-year-old autoparts tycoon Thanathorn Juangroongruangkit. Although only founded a year before, and with minimal local roots, the party won 81 seats and became the third largest party in parliament. Future Forward was a rare attempt to break the flawed mold of Thai politics.

Borrowing elements from such ‘antiparties’ as Spain’s Podemos and Italy’s Five Star Movement, the party used internet technologies to promote its leaders, Thanathorn and his leadership team gaining a celebrity status. It also appealed directly to voters with a national platform, rather than relying on local efforts to mobilize voters. Since the election, the party has been dissolved and its leaders banned from politics. Thanathorn and his colleagues represented an existential threat to the Thai establishment – at least in the imaginations of the elite. Their ability to capture the zeitgeist and tap into the aspirations of digital natives and millennials feeling little loyalty to older notions of Thai identity posed an immense challenge to the powers-that-be. Despite the demise of Future Forward, a significant shift in Thai politics signaled by the party’s success seems to be in motion. This is the first book to examine the most interesting new force to emerge in Thai politics for two decades, one also exploring the wider dynamics of political leadership, party formation and voter behavior in a society where popular participation has been largely suppressed since the 2014 military coup.

Based on exclusive interviews with party leaders and a wide range of Thai-language sources, it examines how Future Forward succeeded in mobilizing so much electoral support, whilst also arousing intense hostility from the conservative forces demanding its dissolution. Organized into three main themes – Leaders, Party, and Voters – this is a must-read study of Thai politics.

Anyarat Chattharakul is an affiliated researcher at the Nordic Institute of Asian Studies. A former diplomat, she received her PhD from the University of Leeds in 2007. Her articles on Thailand’s electoral politics have been published in Contemporary Southeast Asia and the Journal of Current Southeast Asian Affairs. 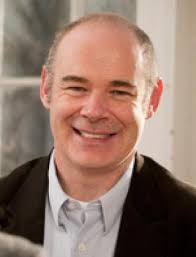 Duncan McCargo is Director of the Nordic Institute of Asian Studies and Professor of Political Science at the University of Copenhagen. A leading specialist on the politics of Thailand, his books include the best-selling Thaksinization of Thailand (co-authored), the award-winning Tearing Apart the Land: Islam and Legitimacy in Southern Thailand, and most recently Fighting for Virtue: Justice and Politics in Thailand.

Go to author page
by David Hopkins
From journal: The interpreter by The Lowy Institute
“In Future Forward: The rise and fall of a Thai political party, Duncan McCargo and Anyarat Chattharakul explore how a new political entity surged to prominence.”
Read full review

Buy "Future Forward: The Rise and Fall of a Thai Political Party" here

This book is available worldwide.